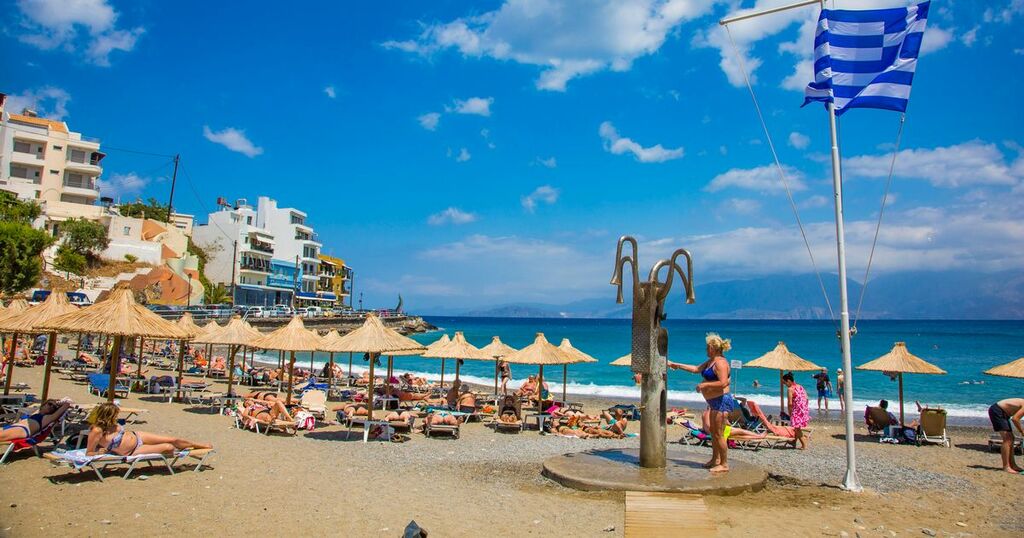 Holidaymakers are being urged to stay safe after a magnitude 6.3 earthquake struck Greece this morning.

The tremors hit the popular tourist hotspot Crete and it sparked tsunami warning to be issued on the island, according to Sky News.

The UK's Foreign Office issued an alert on Tuesday and urged people to 'remain vigilant' and be aware of aftershocks after the earthquake struck around 9.30am.

It said: "The British Embassy is monitoring reports of an earthquake in Crete, approximately 25km south of Heraklion city, that struck on the morning of 27 September.

"You should remain vigilant and follow the advice of the local authorities, and be aware of the possibility of aftershocks."

According to the European Mediterranean Seismological Centre, the quake had a depth of 10km when it struck at about 9:30am.

The village is 84km (52 miles) from Agios Nikolaos, which is a popular destination for British tourists.

Were you planning to jet off to Greece? Let us know in the comments section.

Prominent seismologist Gerasimos Papadopoulos said the island had also been struck by a tsunami following the huge quake, the publication reports.

Appealing for people to evacuate its coastal areas, he said: "A small tsunami is underway in southern Crete. Withdraw from the shores."

Greece is one of the world's most seismically active countries, meaning earthquakes are common.

However, compared to other more active parts of the world, most Greek earthquakes are relatively mild.