Great Scott! This DeLorean's being converted to a new fuel source

In a case of life imitating art, a Canberra man will convert a 1981 DMC DeLorean from an out-dated fuel source into something much more befitting a car in 2022.

The car was made famous by Doc and Marty in the Back to the Future trilogy, with the duo using plutonium to fuel an onboard nuclear reactor to turn it into a time machine.

The filmmaker will document the transformation of the petrol-guzzling classic into an electric vehicle, demonstrating the conversion process, while detailing the immediacy for industry to electrify. Sadly, time travel remains off the cards.

Mr Baker will work with experts and apprentices on the custom job; Mark Hemmingsen from Electric Vehicles Canberra is leading the charge.

Mr Baker, who concedes he's not a car guy, said an electric engine is much simpler than a mechanic engine.

"Electric vehicles are very simple. They're basically a motor, a battery and a controller," he said.

"I really wanted to showcase that if you don't have $90,000 for a new Tesla, you can look at converting existing cars," he said.

A new report comparing car manufacturers' production forecasts found all but two are transitioning to electric vehicles too slowly to meet sector targets, designed to avoid above 1.5 degrees global warming.

Tesla and Mercedes-Benz were the only two of 12 manufacturers switching to electric vehicles fast enough to meet the International Energy Agency target set for the sector, in line with the Paris Agreement.

The three dealerships with the least ambitious zero-emissions vehicle production plans were all headquartered in Japan, with Toyota aiming for 14 per cent, Honda 18 per cent, and Nissan 22 per cent by 2029.

Significant regional differences existed within individual automakers, with Toyota aiming for 49 per electric vehicle production for its EU fleet by 2029, compared with just 4 per cent of its United States fleet.

Mr Baker said new cars purchased are likely to be on the road for at least 15 years, so finding ways to make them more efficient now is imperative.

"Virtually everyone I speak to would drive an EV tomorrow if there was an affordable option for them," he said.

The newly appointed Labor government will be under pressure to accelerate uptake, having promised to make electric cars cheaper by scrapping import tariffs on some electric vehicles.

At present, Australia is forecast to become a dumping ground for the world's old petrol cars, after federal incentive for EV ownership and manufacturing fell way behind the United States and Europe.

The Coalition responded in late 2021, with the provision of a $5 million grant to ACE EV Group in Queensland for a manufacturing facility and vehicle-to-grid trial.

While a welcomed Australian asset, a manufacturing facility will come too late for Mr Baker's DeLorean, his aged asset already letting him down, roadside, on more than one occasion.

"Australia has been left behind in a lot of ways, because there's been so much opposition to this transition," Mr Baker said.

"While it's great the ACT government offer an incentive, the policy certainly hasn't been to encourage it at a national level."

Mr Baker's film, which recently secured $28,000 funding from the ACT government, was scheduled to coincide with the premier of the car's owner, author Matthew Reilly's Netflix debut.

The transformation will now take place over the next 12 months, with the vehicle's progress showcased at the Electric Dreams Conference in Brisbane. 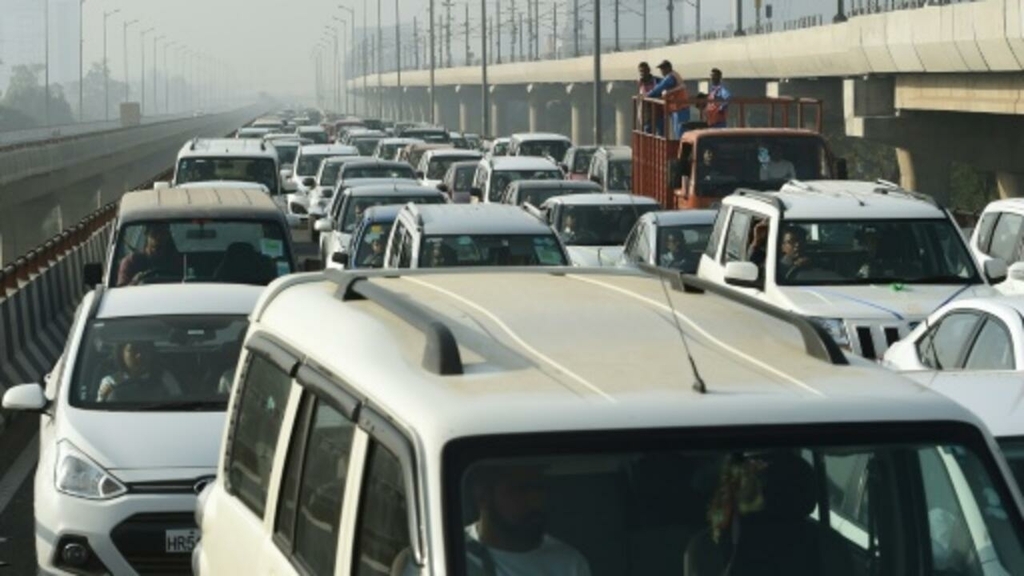