Great Pyramid of Giza: Archaeologists on brink of uncovering 'secret chambers' hidden inside 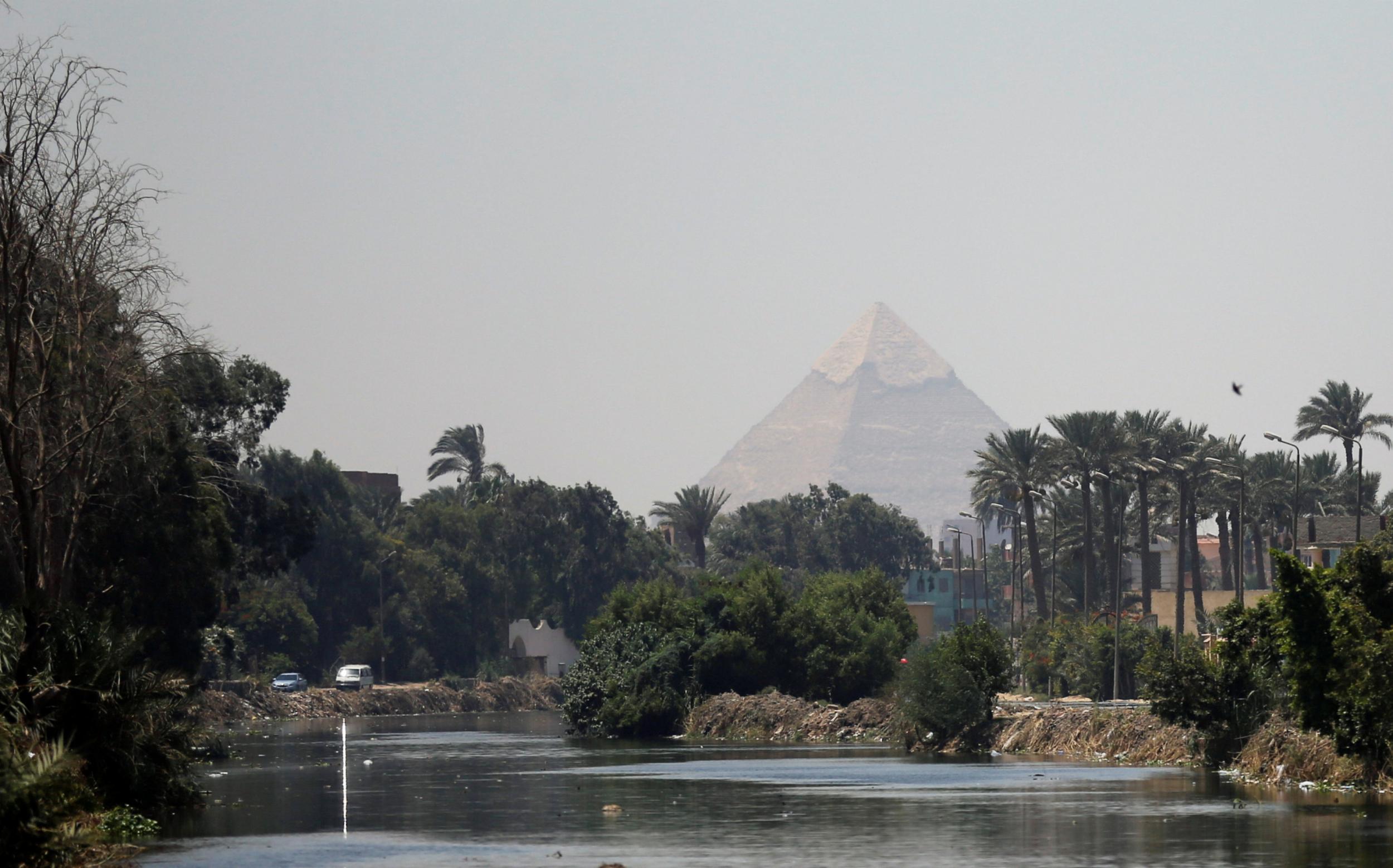 Archaeologists could be on the cusp of uncovering a secret chamber hidden deep within the Great Pyramid of Giza.

A team of scientists armed with cutting-edge technology including infrared scanners have been working to pinpoint the location of a mystery "cavity" inside the Ancient Egyptian wonder.

They confirmed the existence of the space 105m above the ground behind the north-east edge of the 4,500-year-old pyramid in October last year, following tests using advanced, non-invasive technology.

Researchers are now analysing further data gathered through techniques including infrared thermography, 3D reconstruction and muography - which produces images by recording particles known as muons - and hope they will soon be able to identify the precise location of the chamber.

"All the devices we put in place are designed to find where the cavity is located. We know there is one, but we're trying to find out where," Mehdi Tayoubi, president of France's HIP Institute, told AFP.

The institute launched the Scan Pyramids project with researchers from Cairo University's Faculty of Engineering in October 2015.

The project is among the most ambitious of the ventures aiming to uncover the mysteries of the pyramid near Cairo.

The 480ft structure, also known as the Pyramid of Khufu after the king for whom it was built, is the largest of the three Giza pyramids and the only surviving monument of the seven wonders of the ancient world.

Muons are similar to X-rays but can penetrate hundreds of metres of stone before being absorbed.

Researchers said last year that a cavity detected "could have the form of at least one corridor going inside the Great Pyramid".

They also confirmed the presence of an "unknown void" on the north side of the structure.

But Egypt's Ministry of Antiquities, which has employed a team of scientists to oversee Scan Pyramids, last year cautioned against concluding the cavity was an undiscovered room and said more work was needed to establish the nature and size of the space.

“The core [of the pyramid] has big and small stones, and this can show hollows everywhere,” said Zahi Hawass, leader of the oversight team.

The ministry is said to be cautious about declaring findings after an anti-climatic media frenzy over burial place of the legendary queen Nefertiti.

In late 2015, Egyptian researchers conducted radar scans of Tutankhamun's tomb in the Valley of the Kings in southern Egypt, after a British archaeologist suggested the queen may have been buried there in a secret chamber.

But the tests yielded inconclusive results and the theory has been dismissed by some Egyptologists.