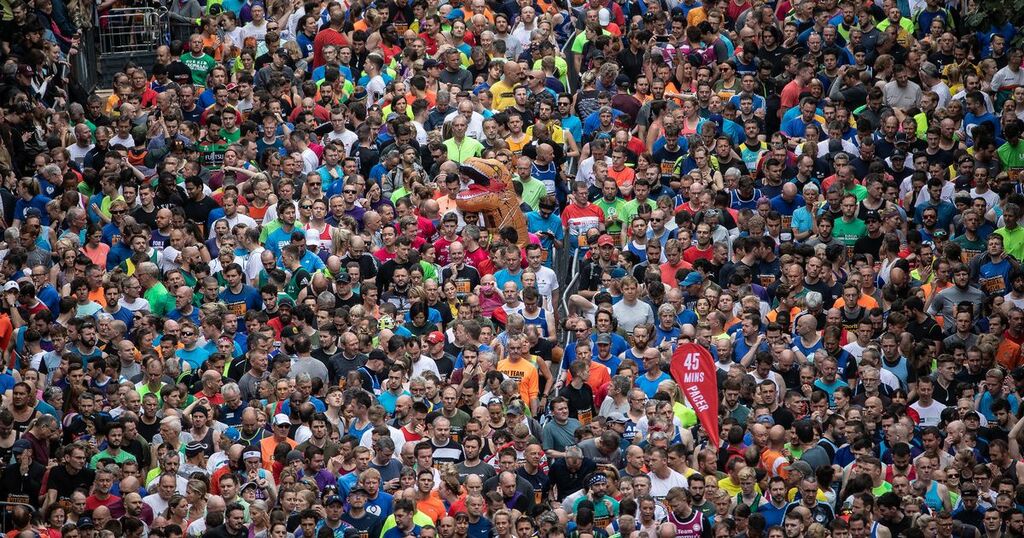 The Great Manchester Run will soon be taking over the streets again.

The event was cancelled last year due to complications from the coronavirus pandemic.

It's predicted that at least tens of thousands of people will attend and participate in one of the biggest running events in the city which will be televised live by the BBC.

The route will be undertaken by around 15,000 participants alone as they run through key points in the heart of the city centre.

The 10k route will allow participants to take in the view of Manchester United’s Old Trafford stadium, the award-winning Imperial War Museum at Salford Quays, and The Lowry.

The half marathon route takes runners past both iconic football stadiums, joining the 10k route in running past the Coronation Street set in Salford Quays and Beetham Tower, the 47-storey skyscraper that will mark the finish line.

The finish line will be crossed at Deansgate to a cheering crowd there to see participants complete their challenge for the year.

Here's a breakdown of the full route for both the 10k and half-marathon section of the Great Manchester Run.

The 10k run will start on Portland Street and move through the Mancunian Way until it passes the Manchester Unite Football Ground.

Runners will loop back on themselves via Warren Bruce Road and pass the Imperial War Museum as they make their way back for the second half of the route.

As they head back to Whitworth Street, they will turn off onto Deansgate where the finish line will be ready and waiting.

The half marathon route will start similarly to the 10k on Portland street, however, as they make their way to Mancunian Way, instead of going straight down Chester Road, they'll turn off onto the A57 and make their way towards Manchester Picadilly train station.

Going past the train station, the half marathon runners will move onto Ashton Old Road and start looping back around the Manchester City Football Ground from Nexen Tyre foot bridge onto Alan Turing Way.

On the first loop back, runners will go past Manchester Met university and move onto a similar path as the 10k route towards Manchester United Football Ground via Chester Road and eventually onto Warren Bruce Road.

From this point, the half marathon runners will be taking the last leg of the journey past the Imperial War Museum towards the finish line on Deansgate via Chester Road.