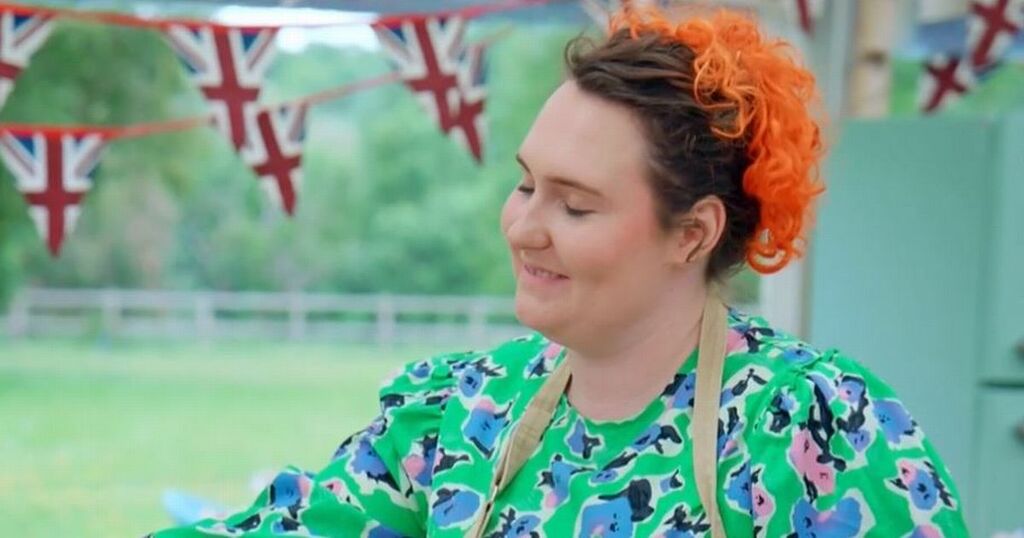 The scouse baker is currently competing on season 12 of the popular Channel 4 show.

The latest edition saw the return of Dessert Week where the contestants tried their hand at creating sweet treats such as a pavlova.

For the final round, the bakers were tasked with creating a Jaconde, a delicate dessert wrapped in sponge.

Lizzie decided to put a scouse theme on her creation as she crafted her cake in the shape of the Liverpool skyline.

Host Matt Lucas was impressed by the idea and said the baker would have the whole of the city behind her.

When Lizzie unveiled her creation, she couldn't resist aiming a cheeky swipe at judge Paul Hollywood.

The 55-year-old celebrity chef hails from Wallasey and Lizzie added a model purple bin with the message: "I'm wheelie born in Liverpool."

Fans of the show on Twitter erupted in hysterics at the exchange.

Laura added: "Lizzie deserves putting through for her craic alone.."

Carrie commented: "Lizzie saying the bin is for Paul is girl boss energy and I love her."

@freaksandgigs said: "Ooooooh Lizzie, you make me love Liverpool even more than I already do."

Paul praised the flavours in the Jaconde, but wasn't overly impressed by the final design, which he described as "rudimentary".

However, Lizzie's skyline cake was enough to see her through to the next episode as Maggie was the baker cut from the programme this week.