A host of champions and historic cars from the last half century have congregated in Portugal to create a rally festival atmosphere, as the WRC’s current crop battle it out for crucial championship points.

Loeb claimed the spoils in January's battle of the semi-retired legends after a puncture for Ogier on the penultimate stage handed the lead back to the M-Sport driver. Both have downplayed the chances of a Monte Carlo repeat, but are likely to be in the mix at the sharp end.

Hyundai is expected to shine on the rough gravel surfaces with Thierry Neuville, Ott Tanak and Dani Sordo, the latter making his first start of the season in the third i20 N at a rally where he has five podium finishes to his name.

Following a special gala dinner on Wednesday night, the 50th anniversary celebrations will be capped by 1980 and 1982 champion Walter Rohrl driving his Audi Quattro across the famous Fafe stage on Sunday.

Host Martyn Lee is joined by WRC reporter Tom Howard and Motorsport Network content producer Andrew Simmons to discuss the 50th anniversary celebrations and all the key topics ahead of Rally Portugal.

The first of 21 stages begins on Thursday night. 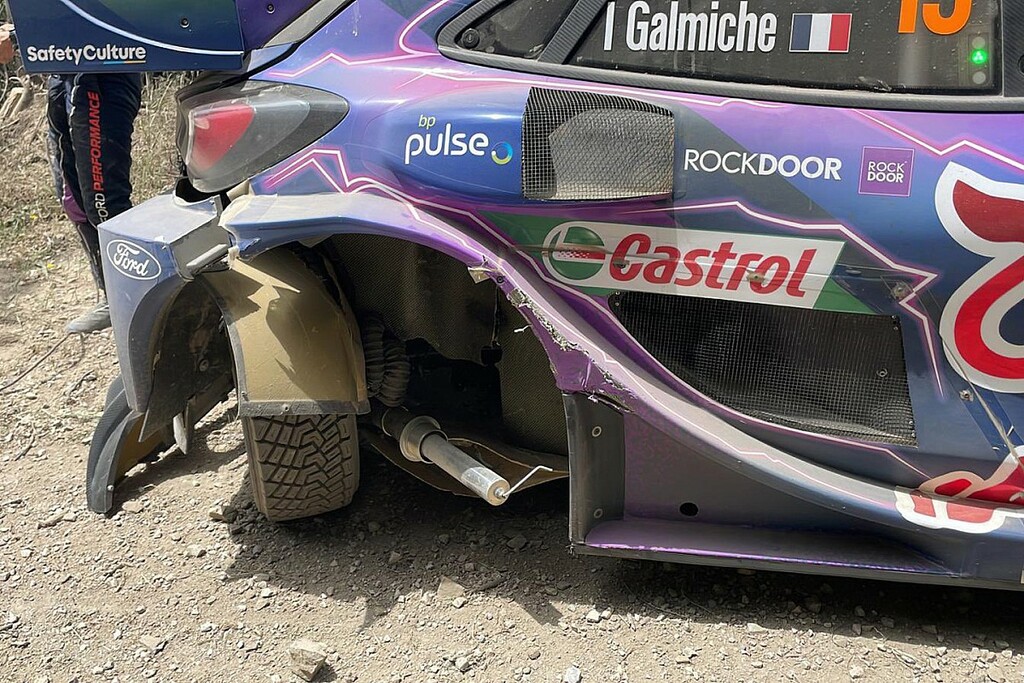 WRC Portugal: Loeb crashes out of the lead on Stage 5
World Rally Championship legend Sebastien Loeb has crashed out of Rally Portugal on the first stage of Friday afternoon’s loop.

Thierry Neuville claimed fastest time on the opening stage of Rally Portugal to hold an early lead, as the 50th…