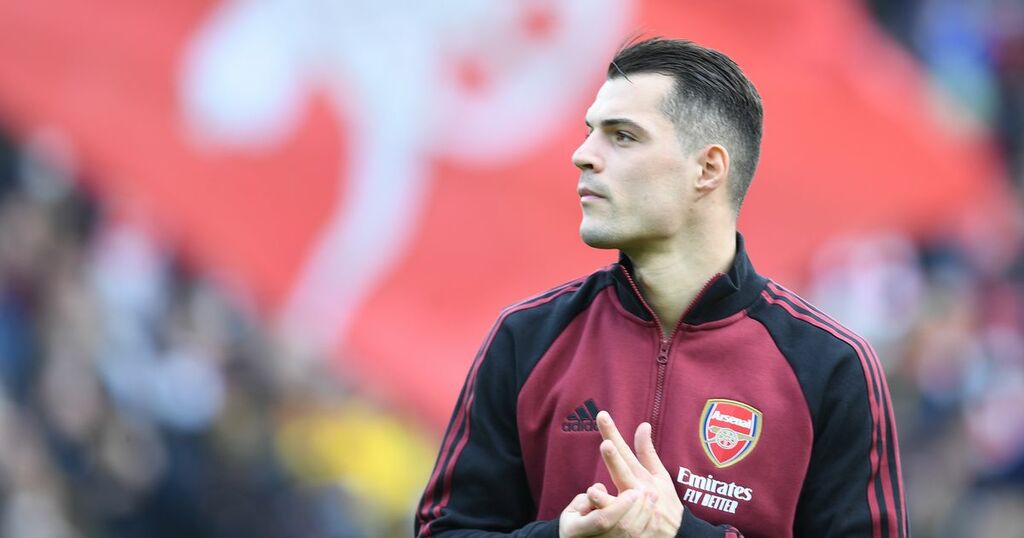 Arsenal return to action on Sunday afternoon when they face Nottingham Forest in an FA Cup third round clash.

Naturally, being paired with a lower league team should be regarded as a dream tie for the Gunners as they look to seal a place in round four.

However, the draw may also bring back nightmares given what happened the last time the north London side visited the City Ground at this stage of the competition.

In January 2018, for what remains Arsene Wenger's final FA Cup tie to date, Arsenal were beaten 4-2 as the Frenchman lost in the third round for the very first time.

On that evening, Wenger paid the ultimate price for ringing the changes and naming a rather youthful team with one eye on a Carabao Cup semi-final first leg against Chelsea a few days later.

Whilst things have changed since Arsenal's last trip to the City Ground, Arteta finds himself in a similar position to Wenger in that he may have to rotate for the cup tie with their own Carabao Cup semi-final first-leg against Liverpool on the horizon.

As things stand, the Spaniard is without Pierre-Emerick Aubameyang, Thomas Partey, Mohamed Elneny and Nicolas Pepe for the cup tie against Forest as they are all away on Africa Cup of Nations duty.

In addition, Gabriel Magalhaes is suspended for Sunday's game after being sent-off against Manchester City last weekend.

Another player who could miss out at Forest is Granit Xhaka after Arsenal fans spotted the midfielder was not in any of the pre-match training pictures for the second time this week.

And the Switzerland international's absence has left some supporters worried especially as Arteta's central midfield options are limited given Ainsley Maitland-Niles' imminent move to AS Roma.

@finnboughey_ said: "Just hoping that Xhaka not being in training isn’t serious."

With that said, Xhaka was active on social media after the latest Arsenal training pictures were released and seems to be in good spirits.

Although there was no comment on why he was not involved in the session at London Colney, he did upload a picture to his Instagram Stories of Arsenal fan Jack Robinson's - a guest of his at the Man City game - tattoo which is of his squad number.

It remains to be seen if Xhaka will be available to face Forest, but should he be ruled out then it may increase Charlie Patino's chances of making his full Arsenal debut.

The 18-year-old made his bow as a goalscoring substitute in the Carabao Cup quarter-final win over Sunderland last month and football.london revealed earlier in the week that he would be involved in some capacity.

And after missing the Under-23's match against Brighton on Friday night, a first senior start for Patino appears to be edging closer.