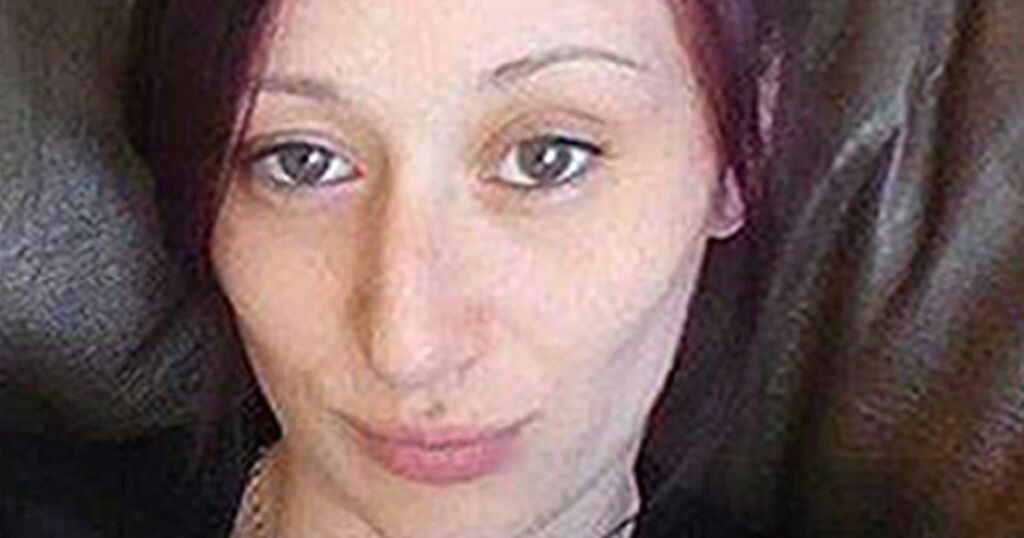 The grandad of tragic M9 crash victim Lamara Bell's young son has told of his 'intense grief' as Police Scotland admitted failings that led to her death.

But in a horrific case that shocked the nation they lay undiscovered in the motor three days after the incident was reported to police.

When officers finally arrived at the scene John was found to be dead and Lamara died four days later in hospital.

Today, the force pleaded guilty to health and safety failings which led to the death of the young mum who left behind Alysha and Kieran who were aged just 10 and five at the time of the tragedy six years ago.

James McMillan, grandfather of Lamara’s son Kieran, told the Record how the wait for today's answer had been 'intolerable' and he would never forgive then police boss Stephen House - who has since resigned from the force.

He added young Kieran had suffered 'intense grief' from the loss of his mother.

He said: “This has been an extremely long and stressful six years from the time of the accident and today’s hearing.

"The wait we have had to endure to get to this point has been intolerable.

"I have witnessed the intense grief my grandson has gone through over the loss of his mother and the horrific circumstances of her death.

"I will never forgive Stephen House for this. The right decision has been taken by Police Scotland today.

“My wish now is I hope Kieran will receive the support he undoubtedly needs after this decision has been reached.

"I have been crying out for support for him, and he needs it urgently to get through this tough period in his life.”

At the High Court in Edinburgh, the office of the Chief Constable of Police Scotland admitted that it failed to ensure that people including the tragic pair were not exposed to risks to their health and safety by failing to provide an "adequate and reliable call-handling system" between April 1, 2013 and March 1, 2016.

The force admitted that as a result, members of the public were exposed to risks to their health and safety and, in particular on July 5, 2015, a police officer at the force call-handling centre at Bilston Glen Service Centre failed to record a phone call from a member of the public reporting that a vehicle was at the bottom of an embankment at the side of the eastbound junction nine slip road from the M80 on to the M9.