Why it matters: The FBI is investigating the shooting as a hate crime and a case of racially motivated violent extremism, as 11 of the 13 total victims in the mass shooting were Black and the semiautomatic rifle used in the attack had been inscribed with a racial epithet and the number 14, a white supremacist numeric symbol.

What they're saying: “The defendant continues to remain held without bail," Erie County District Attorney John Flynn said in a statement released after the hearing. "There will be no further comment from our office until there is a report following an investigation by the Grand Jury."

Payton Gendron, who is from Conklin, New York, was identified in court as the suspected shooter on Saturday.

What's next: Gendron is scheduled to appear in court again on June 9.

Go deeper: Remembering the victims of the Buffalo mass shooting 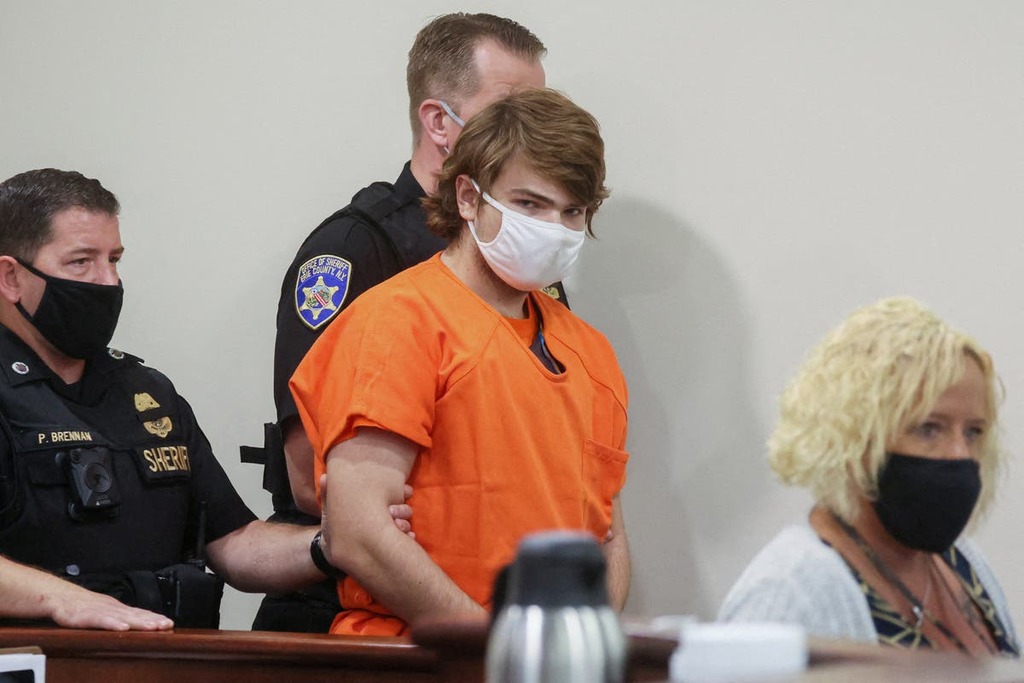 Payton Gendron, 18, will appear in Buffalo City Court at 9.30am this morning for a felony hearing over the mass…

Payton Gendron is accused in a racist supermarket attack that killed 10 people. On Thursday, a judge delayed the hearing…