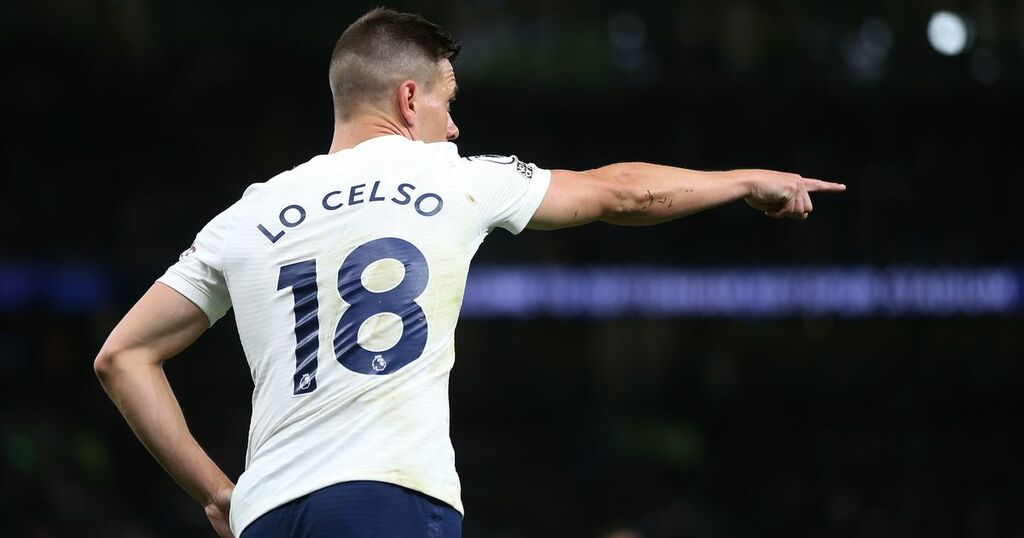 Giovani Lo Celso will want to break back into the starting XI when he returns from his isolation, after the chaos caused by the recent international break.

Before joining up with Argentina, the 25-year-old played 90 minutes in both legs of the Europa Conference League qualifier for Spurs against Paco de Ferreira and got a goal in the second leg win.

In the Premier League, Nuno Espirito Santo hasn't included him in any starting line-up and he has only played a total of 36 minutes.

He was used as a substitute in the second half of the wins over Manchester City and Wolves, but didn't come on from the bench against Watford.

Lo Celso is among the trio of Spurs players who are currently isolating after their international duties took them to red-listed countries, alongside Davinson Sanchez and Cristian Romero.

The absent players will return to north London on Saturday, making them available for the derby against Chelsea on Sunday.

However, it is a waiting game to see whether they will be featured in the Portuguese head coach's starting line-up at the Tottenham Hotspur Stadium at the weekend.

Espirito Santo has opted for Dele Alli, Oliver Skipp and Pierre-Emile Hojbjerg in the middle of the field for the opening three fixtures of the season.

Harry Winks was introduced into the mix in their 3-0 defeat against Crystal Palace on Saturday, as Alli was pushed further up the field.

Former Spurs defender, Graham Roberts, has revealed what he believes Lo Celso needs to do to get back into the starting line-up.

“I think what he needs to do is get fit. Last year, a lot of times, he was injured, and the problem is that when you’re injured, you’re no good to the club," he said when speaking to This Is Futbol.

"He’s come from the Spanish league, I think I could still play in that league at the pace they play."

The midfielder signed his permanent contract with the Lilywhites at the beginning of last year, after a season long loan with the option to buy, from Real Betis.

In the 2020/21 campaign, the Argentina international made 18 Premier League appearances where he got one goal and one assist.

He did well in the Europa League, making nine appearances and scoring four goals and he will be hoping he can bag some more and help the team with more assists when he returns.

Lo Celso may be able to give some more creativity going forward but he will have to work hard to get a place in the starting XI and more importantly, keep it.