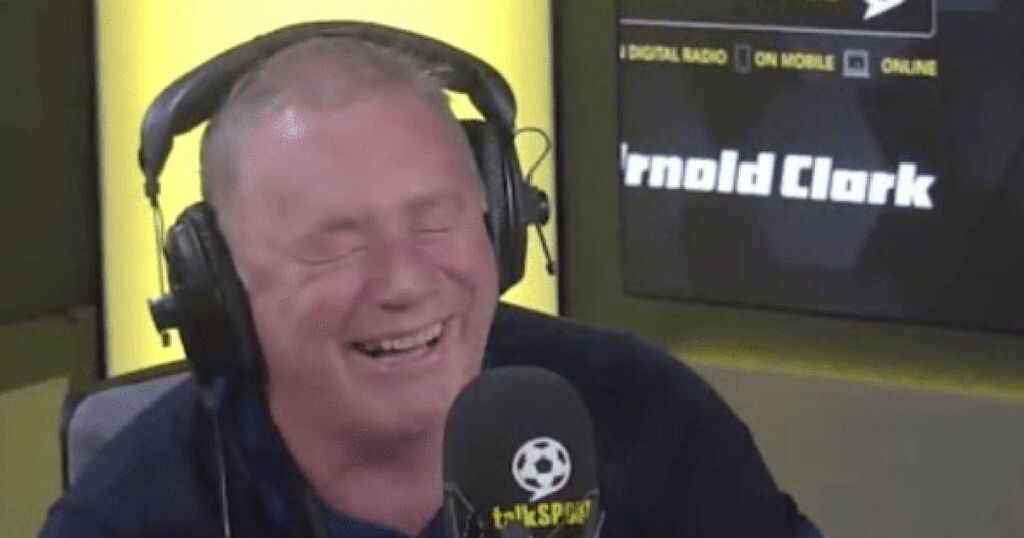 The Ibrox legend revealed Souness had a bugbear for his players spending their spare time on the course - and McCoist was frequently hit in the pocket.

So, imagine his surprise when, on holiday in Portugal this summer, he's asked along for a round by Souness himself.

McCoist laughed as he admitted he finally took his chance to demand the money back, a whole 30 years later.

He told talkSPORT : "Graeme used to fine me. It was a Liverpool thing - he hated the boys playing golf.

"The boys loved a game of golf and he used to fine us for playing.

"So, I'm out in Portugal this summer and who do I bump into? Graeme Souness!

"'Well,' I said. 'Any chance of getting all that money back you used to fine me?'