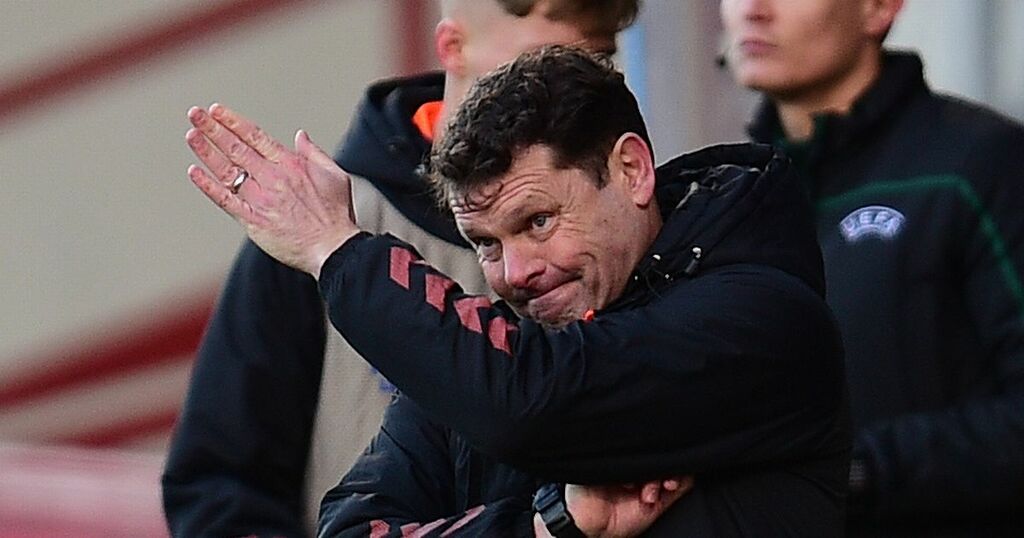 Graeme Murty's five-year stint at Rangers has come to an end.

Murty spent two spells as caretaker boss at Ibrox and since then had been acting as Head of Elite Academy Development.

He was twice placed in caretaker charge of the Rangers first team during 2017 following the departure of Mark Warbuton.

Murty was subsequently full-time manager from December 2017 to April 2018 after Pedro Caixinha left his post.

During Steven Gerrard's time in charge he had focussed on working with the youngsters at Auchenhowie.

The announcement follows the arrival of Gio van Bronckhorst as new manager with the Premiership champions.

A brief club statement read: "Rangers can confirm that Head of Elite Academy Development, Graeme Murty, will be leaving the club.

"We thank Graeme for his outstanding service throughout his five years at the club, including when he stepped up to take on first-team responsibilities at the request of the board."