A GRADUAL slowdown in the housing market in Scotland is likely as the cost-of-living crisis bites, a report has warned.

House prices in Scotland continue to edge upwards but indicators are softening slightly, according to the Royal Institution of Chartered Surveyors’ (Rics) latest survey.

Around 65% of respondents said house prices rose in April, with new buyer inquiries increasing 6% and agreed sales up 4%. While surveyors in Scotland expect similar trends in the short-term, they said there could be uncertainty over the next year as rising interest rates play on buyers’ minds. The survey found 27% of respondents expect prices to increase over the next three months, compared to 38% of respondents in March.

Rics also found that fewer properties are coming on to the market, with results from April’s survey showing there were 5% fewer homes going on sale than in March.

David Cruickshank, of DM Hall in Elgin, said: “The market is still extremely buoyant, despite rising prices of goods and energy. This is driven locally by pent-up demand and insufficient supply. A gradual slowdown is likely over the next year as the increased cost of living finally affects the residential market.”

John Brown, of John Brown and Company in Edinburgh, said: “There is buoyancy in the market but the impact of interest rate rises and uncertainty generally is coming into buyers’ thinking.”

Rics economist Tarrant Parsons said: “There is little evidence at this stage of house price inflation losing much momentum, while expectations for the coming 12 months have only moderated slightly from recent highs.” 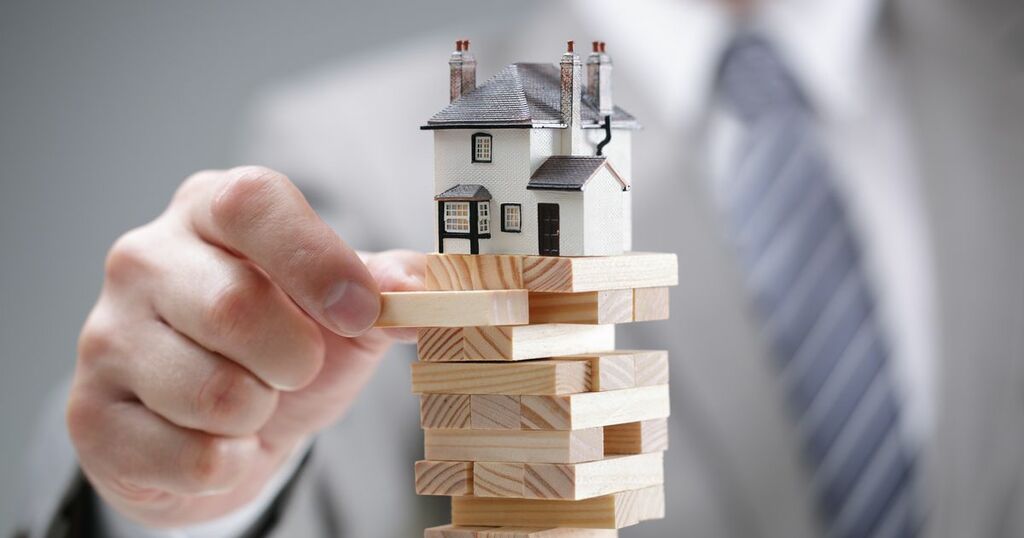 Cost of living crisis yet to impact Scottish house prices, but sales outlook weakens
One of the main trends at present is a lack of homes coming onto the market

House prices have recently soared to a string of record highs.