Grading the Dolphins 2021 rookie class after their first year 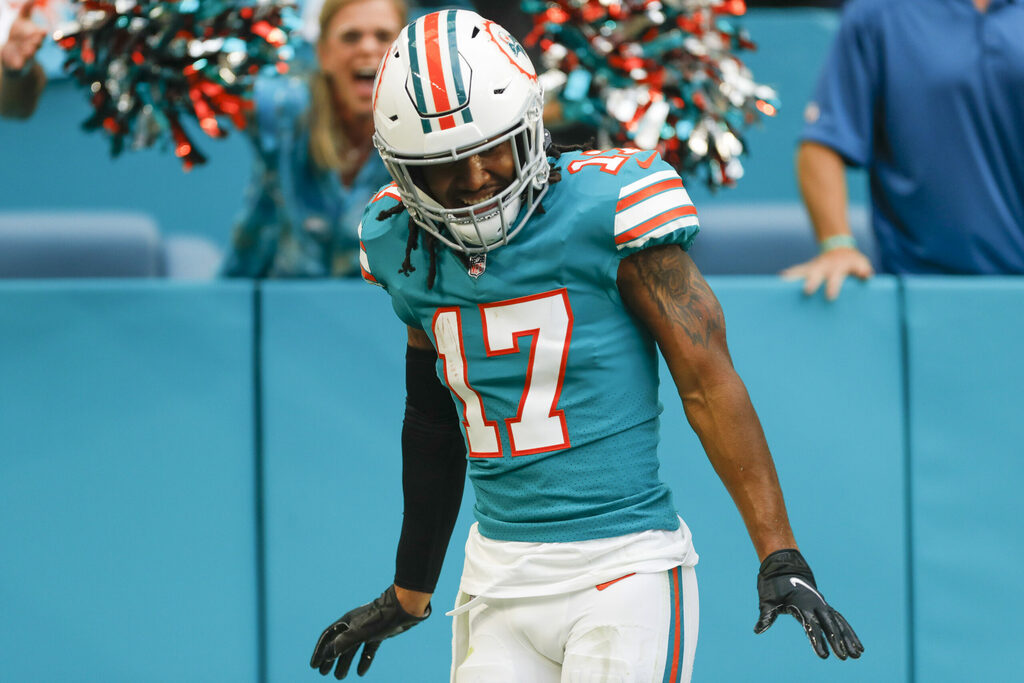 The Miami Dolphins finished their 2021 season with a 9-8 record and just outside of the postseason for the second straight year.

While a lot of the attention since then has been on ownership and the front office with the firing of Brian Flores, and rightfully so, there still needs to be some reflection about the play of the guys on the field.

We’ll be going through different positions over the next week or so and reviewing how they played in 2021, but we’re starting with the young guys. These are the grades for the Dolphins rookies after their first season in the NFL.