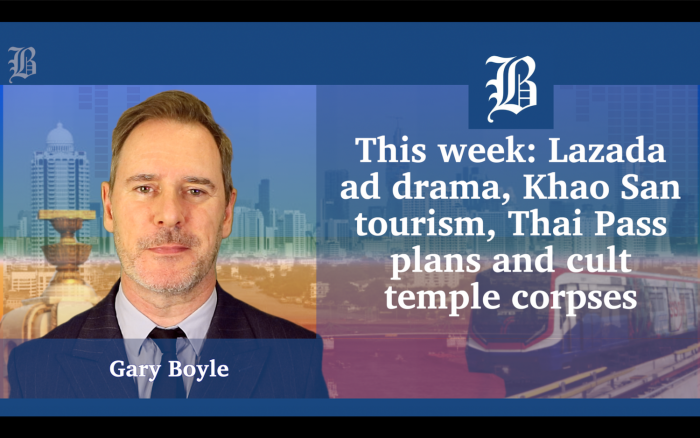 The public health committee has asked the Department of Disease Control (DDC) to seek effective Covid-19 measures if nightclubs, bars…

Whoever wins, the new Bangkok governor must bridge the appalling education disparity between the rich and the poor to give…

Intelligence quotient (IQ) tests of Thai first-grade students have shown they surpass the international standard score while their emotional quotient (EQ) score is in the average range, says the Ministry of Public Health.

The Public Health Ministry expects to raise the IQ score to 103 by 2027. It said 10.4% of first-grade students have IQ scores higher than 130. Also, the survey found that 83.4% of them score in the normal range of a standardised EQ test.

He added the number received from 2021's survey reached the goal set in the 12th national economic and social development plan where Thai students must have an IQ test score of more than 100. However, there are 4.2% of Thai first-graders whose IQ scores are below average, in that case not meeting the desired result that the number of children in the below-average category should be less than 2%.

Many children in the below-average category are from underprivileged backgrounds such as families with financial difficulties. Some are also the result of an unplanned pregnancy or are children whose mothers lacked proper prenatal care during pregnancy.

He said the 2021 survey shows good results in line with the ministry's expectation to increase the intelligence and emotional quotients of Thai students by 2027.

Dr Amporn Benjaponpitak, director-general of the Department of Mental Health, said the survey was conducted in only 61 provinces because of the Covid-19 situation. She said the students' IQ and EQ test scores are in normal ranges despite problems households have faced during the pandemic.

The public health committee has asked the Department of Disease Control (DDC) to seek effective Covid-19 measures if nightclubs, bars…

Whoever wins, the new Bangkok governor must bridge the appalling education disparity between the rich and the poor to give…