Grace Nweke in race against time to fix ankle

The most potent weapon in the champion Mystics line-up, shooter Grace Nweke is racing the clock to return to the court for netball's premiership finals. And she has an impressive team helping her to heal from her first serious injury.

Until nine days ago, Grace Nweke had never been sidelined by injury in her netball career. But when the Mystics goal shoot heard the crackle and “scary pop” of her ankle as she landed awkwardly from one of her soaring leaps for the ball, she knew it was bad.

Scans have revealed two torn ligaments in her left ankle. So Nweke is now working in the pool and the gym every day to meet her new goal - to be back on court in time for the ANZ Premiership grand final on Sunday, June 12.

A “big group effort” to get the exceptional shooter playing again includes the Silver Ferns medical team, and some one-on-one attention from Mystics head coach Helene Wilson at the side of the pool. “I’m really learning how to navigate being injured,” the 20-year-old says. “It’s just really unfortunate.”

Obviously the Mystics, last year’s champions, have to make the grand final first. Although they still top the table, they could be overtaken by both the Stars and the Pulse, who meet the Mystics in Auckland on Saturday.

The Mystics have lost three matches on the trot since Nweke rolled her ankle near the end of their away win over the Tactix two weekends ago.

“Assuming we get across the line and play the grand final in Auckland, that would be the best case scenario for me,” Nweke says.

“We have boxes to tick each week so I can get there, but we’re at the stage where I need to progress quite aggressively to get to the point where I can run again, get back into netball shoes, and get back out on court.”

She’s still in pain, but is now out of a moon boot, and trying to get her ankle mobile again.

Nweke's return is being helped by time in the pool – her daily dose of magical medicine, as Wilson puts it.

“She’s being blessed with one-on-one sessions with her coach, getting her mobility without the weight bearing, so she can get confident with netball movement in the pool first,” says the head coach, who’s passing the ball to Nweke from the poolside.

“I don’t think she realises how magical the water will be for her. It can’t speed up the healing, but it can minimise the stiffness and increases mobility of the ankle with the load and the pain. Then hopefully her ankle will be ready to take on the court next week.”

Wilson wants Nweke to be ready in case the Mystics have to play in the elimination final on June 8 - just a fortnight away.

But if she can't play, Wilson has faith in her mobile shooting combination of Filda Vui and Monica Falkner.

“I don’t want the story to be the Mystics aren’t strong enough without Grace, because I don’t believe that’s true. It’s not fair to the other players on court," Wilson says.

The strategy to get Nweke back playing has involved both the Mystics and the Silver Ferns strength and conditioning coaches and physios – with the goal shoot in contention to play at the Birmingham Commonwealth Games at the end of July.

She says she knew the moment she landed badly playing the Tactix in Christchurch (a game they’d eventually win by 11) that it was more serious than anything she’d done before.

Nweke leapt up and caught the ball near the hoop, a move she makes around 50 times a match. But as she came down, she collided with Tactix defender Kate Lloyd.

“I knew the only place for me to land was out of court or on Kate Lloyd’s feet. I was determined to land in court, so I landed on her foot, and my ankle fully rolled out as we hit the ground, then bounced back up,” she says.

“As I did it, I heard a little crackle and a scary pop kind of sound. And I thought that didn’t sound very good. I was in shock and a lot of pain.”

She’d rolled her right ankle earlier in the season, but she could still bear weight and returned to the game with the ankle heavily strapped. “But I knew this one wasn’t going to be good,” she says.

Nweke was determined not to let her team-mates or the crowd know how much pain she was in.

“I always get teased in the team for being dramatic. So I thought, people have done a lot worse than this, so stand up and get off the court,” she says.

“When I got to the bench, I was really sad and tried not to cry in front of the cameras. I knew straight away it would mean I wouldn’t be able to play in the next few games, even though I didn’t know the extent of it.”

Nweke went to Christchurch Hospital where x-rays revealed there were no fractures. Back in Auckland, she had an ultrasound and a sports doctor gave her a better idea of what she’d done.

She has a grade two or three sprain – “one ligament is completely torn, the other partially torn”, Nweke explains.

She’s having an MRI scan later this week to confirm whether there’s any further damage higher up her leg. “Just so we know how hard we can push in terms of coming back sooner. I just don’t want to make anything worse,” she says.

Watching from the sidelines has been a new, but unwelcome, experience for Nweke, who’s shot exactly 500 goals in the premiership this season.

“I know I offer something to the team that’s valuable, that we need, so it’s been really hard,” says the University of Auckland commerce student.

“I’m so used to starting, getting on court, and being able to train. Part of me wants to put all the strapping tape in the world on my ankle and just get on court and stand there. I want to be there so badly.”

But she also admits she’s learning from watching the Mystics’ game from a new perspective.

“Even looking at our shooting circle, I can watch from the outside in, and give them different support,” she says.

Nweke was impressed, rather than threatened, when seasoned Silver Ferns defender Phoenix Karaka put on the goal shoot bib for the first time during the Mystics’ heavy loss to the Stars on Sunday (Karaka shooting one from one during her brief stint under the opposite hoop).

“She told me I better watch out, she’s coming for my spot,” Nweke laughs. “And I said I’m happy to switch roles. I used to play goal keep when I was coming through school and club. And I’ve been working on my distance. So yeah, she can keep the goal shoot bib if she really wants it.”

It was the toughest week the Mystics have had this season – losing by one to the bottom-placed Magic on Monday, by five to the Tactix on Saturday, then a whopping 21 to the Stars on Sunday.

“It’s been tough without Grace, there’s no doubt,” says Wilson, “because it takes a lot more effort to work the ball into the circle for a shot.

“But I’ve still been really proud of how the team has played at times, and we’ve actually shown we aren’t just a team who bombs the ball into Grace. We are a team who can have a beautiful moving circle and work the ball to the circle edge if we have to.

“We just haven’t been able to do it consistently for a long enough period of time."

Wilson didn’t want to take away from the Stars’ performance on Sunday either: “They’re a quality side, and when we played them last time with Grace, they really pushed us. And they pushed us last year as well.”

“That makes sense to me as to why we were fatigued. And on the back of playing seven games in three weeks it’s been a massive load for us,” says Wilson, who's leaving the team at the end of the season.

“But that’s 2022, you just don’t know what’s around the corner. And I’ve always said to win a grand final you need a lot of hard work, a great team culture and you also need a little luck as well. Right now, the lucky dice haven’t rolled our way, but we’re prepared to work hard for it and make it happen with whoever is available on the day.”

There’s more than another grand final appearance motivating Nweke’s rehab. To play at the Commonwealth Games has been a dream she’s harboured for the past two years.

“At my first taste of the Silver Ferns environment in 2020, I knew the Comm Games were two years away, and I thought that would be amazing. As I progressed through the Silver Ferns development squad, to getting in to the Ferns squad, the Cadbury series and then the Northern tour, at the back of my mind I knew it was the next thing I wanted to do.” 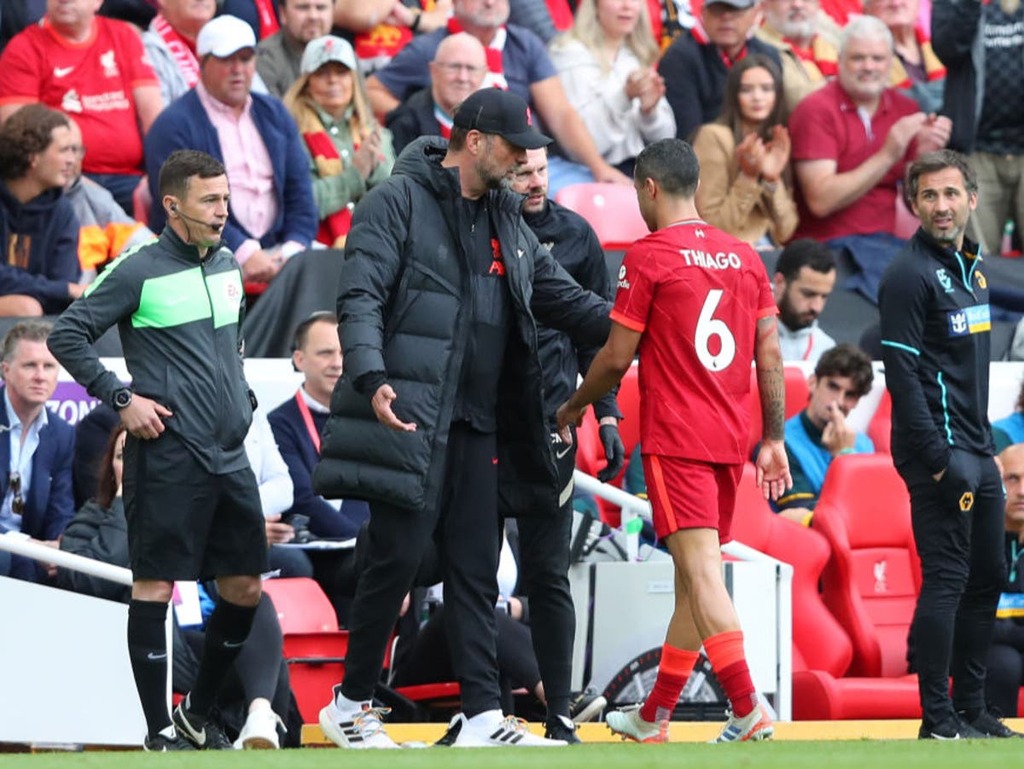 Across the seven shooters on Australia’s extended list, the only constant in Super Netball has been inconsistency

The Guardian - AU
Thrower thrilled she didn't put the hammer down