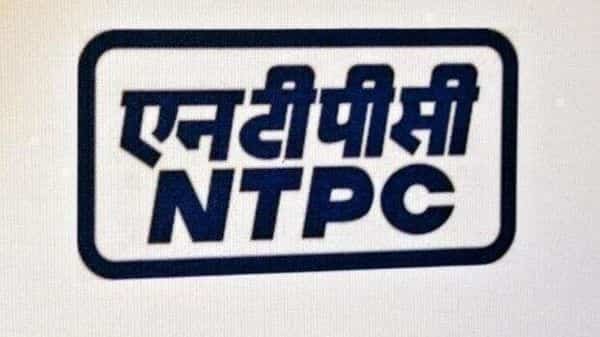 NEW DELHI : As part of India’s plan to leverage state run power sector firms to augment its clean energy plans, the central PSUs will be given an in-principle approval to bid for a pre-determined capacity of renewable energy projects based on their balance sheet.

This was among a raft of decisions taken after a meeting chaired by union power and new and renewable energy minister Raj Kumar Singh for enhancing power sector CPSEs investment in green energy projects.

This assumes significance given that the state run NTPC Ltd recently bid a record low solar tariff of Rs1.99 per unit setting a new benchmark in the sector.

“A meeting to discuss the Action Plan for enhancing the investment by power sector CPSEs in renewable Energy Projects, was held under the Chairmanship of Shri R.K Singh, Union Minister of Power & NRE yesterday. Representative of all Hydro CPSEs, NTPC Ltd., MNRE and SECI were present in the meeting," power ministry said in a statement.

India has approved 45 solar parks with a cumulative capacity of 37 gigawatt (GW) under the solar park scheme. The country has also crossed the 100 GW milestone of installed renewable energy capacity.

“Allocation under CPSU Scheme:  It was deliberated to allocate the offered capacity amongst CPSUs through bidding process in some form on equitable basis," the statement said.

“In-principle approval to be accorded to CPSUs of MoP for bidding of RE power projects at the beginning of year for a pre-determined capacity based on strength of their balance sheet," the statement added.

“The matter of enhancement of power of investment approval of Board of mini Ratna CPSUs for upward revision to be taken up with Department of Public Enterprises," the statement added.

India is running the world’s largest clean energy programme to achieve 175 GW of renewable capacity, including 100GW of solar power and 60 GW of wind power by 2022.

“Proposal for reducing hurdle rate IRR for RE Sector from 10% to 8%, to be taken up with Ministry of Finance," the statement added.

“Bundling of RE projects with New or untied/high tariff hydro projects to be allowed so as to bring down the tariff of hydro power to consumers," the statement said.

There is a growing traction for hydropower projects among Indian clean energy majors. India also plans to shortly come out with a policy to promote hydro pump storage schemes with around 96 GW identified as a potential capacity for the same. The idea is to use cheap green power during off-peak hours to raise water to a height and then release it into a lower reservoir to generate electricity.