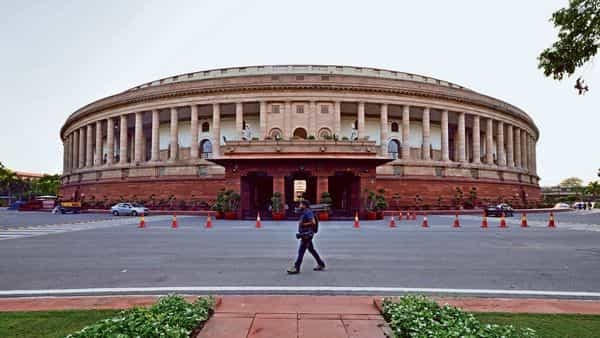 NEW DELHI : The Women and Child Development (WCD) Ministry is mulling to bring in amendments in the Hindu Adoption and Maintenance Act (HAMA) that may ease adoption of children by the NRIs.

The plan follows government’s reforms of relaxing domestic and foreign adoptions. Under the Act, earlier the government rules made it mandatory to monitor the adopted kids for at least two years.

The rule was a hassle for NRIs as after adoption, they were required to stay in India even after all formalities. Sources in the WCD ministry said that government would issue notification in this regard in couple of days.

“After detailed deliberations, we have decided that the rule of compulsory stay in India for 2 years after adoption may be done away with. We would also allow the Central Adoption Resource Agency (CARA) to issue no objection certificates for the same. Till now the NOCs are only issued by the courts," said the senior official.

The adoption in India takes place under Hindu Adoptions and Maintenance Act, 1956 (HAMA) and the Juvenile Justice (Care and Protection of Children) Act, 2015 (JJ Act). HAMA, 1956 falls in the domain of Ministry of Law and Justice and JJ Act, 2015 pertains to WCD Ministry. As per the government rules, Hindus, Buddhists, Jains, and Sikhs are legalized to adopt kids.

“There was a gap between this HAMA and the Hague Convention, the international treaty for inter-country adoption. India is also a member of the treaty. In this light the reform was necessary," the official said adding that after the new rule comes into place, the adoptive parents if NRIs, would be allowed to go with the child to their residence country post furnishing a notice of two weeks’ time. However, there will be a stringent process of verification of the family that will start immediately after the notice served.

The government would also ask the Indian mission in the respective countries to monitor the adopted children in terms of their coping up with the adoptive parents and the new house. “The parents will have to give all the details regarding their home and will have to ensure safety of the child and be in touch with the Indian mission on a regular basis," the official said.

According to the data available with the WCD ministry, 2,160 children were adopted between April 2020 and February 2021.