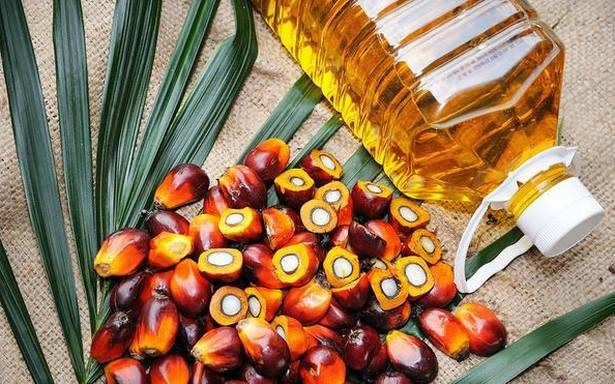 The government reduced the standard rate of duty on both crude and refined palm oil, soyabean oil and sunflower oil in order to reduce edible oil prices with effect from Saturday, a statement by the Ministry of Consumer Affairs, Food and Public Distribution said.

The standard rate of duty on crude palm oil, crude soyabean oil and crude sunflower oil was reduced to 2.5%, it said. Similarly, the standard rate of duty was reduced to 32.5% for refined palm oil, refined soyabean oil and refined sunflower oil. It added that in the same notification that was issued on Friday, agri-cess for crude palm oil had been increased to 20% from 17.5%.

The Ministry said it had taken several steps from February to August to mitigate the situation.

“The duty cuts already made amount to an estimated ₹3,500 crore in a full year. With the current/latest reduced import duty worth ₹1,100 crore in full year, total direct value of benefits expected to be passed on to the consumers, in terms of duties given up by government, is ₹4,600 crore,” it said.