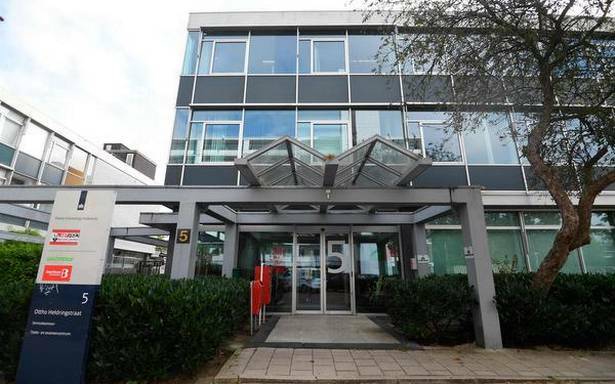 Five years after it cancelled the registration of international non-governmental organisation (NGO) Greenpeace to receive foreign funds, the government has moved to restrict the funding for a group of ten American, Australian and European NGOs dealing with environmental, climate change and child labour issues.

An internal Reserve Bank of India note dated July 1, 2021, that was sent to all banks, said the government had specified a number of foreign entities to be placed on the “Prior Reference Category” (PRC list) using the stringent Foreign Contribution Regulation Act 2010, that was tightened in September 2020, making both banks and chartered accountants accountable for any unauthorised funds that come through.

“The RBI has instructed that any fund flow from the (specified) donor agencies to any NGO/Voluntary organisation/ persons in India should be brought to the Ministry of Home Affairs so that the funds are allowed to be credited to the recipients only after clearance/ prior permission from the MHA’s Foreigners Division of the FCRA wing,” the notice sent out recently by a private bank to its branches, which The Hindu obtained a copy of, said.

The Reserve Bank didn’t respond to a request for a comment, but officials confirmed informally that the note had been sent out, in line with previous such circulars sent to banks warning them of NGOs banned or suspended from acquiring or disbursing foreign funds.

Significantly all the NGOs on the latest list work on climate change and environmental projects and/or child rights and slavery projects, subjects where the government has been sensitive to international criticism in the past.

When asked why so many environmental NGOs are on the list, given the government’s stated international commitments on fighting climate change, an official said that despite India’s record in complying with the Paris agreement, “global pressures are intensifying on India to raise the Nationally Determined Contributions”.

“In order to create noise in the media, several pro-climate NGOs are focusing on advocacy against coal, which is considered a violation of FCRA provisions,” the official added.

In 2017, the Ministry of Home Affairs (MHA) had also objected strongly to the International Labour Organisation’s Global Slavery Index, “questioning the credibility of data” which had ranked India 53rd of 167 countries where “modern slavery” was prevalent, and as the country with highest number of people in forced labour, according to a reply in Parliament. The index is part of the Australian Walk Free Foundation’s annual survey that is used by other NGOs working in the field. Both the Walk Free Foundation, and its founding agency Minderoo Foundation did not respond to emails from The Hindu requesting a response.

The MHA too declined to comment on the PCR listing, which is not made publicly available, although the government has released numbers of NGOs under the scanner of security agencies.

According to the MHA’s responses in Parliament, between 2016-2020, the government cancelled the FCRA licenses of more than 6,600 NGOs and suspended those of about 264. Among those who have been put on the PRC list or had to downsize or even shut down their Indian operations due to FCRA action by the government in the last few years are Greenpeace International, Amnesty International, Human Rights Watch, Compassion International, National Endowment for Democracy, U.S. Centre for Disease Control (CDC), Open Society Foundation.

A UK-based NGO Commonwealth Human Rights Initiative (CHRI) has now taken the government to court for suspending its FCRA license, and won temporary relief in the High Court in Delhi in, allowing it to access 25% of its funds, and a final order is expected in October.

(with inputs from Vikas Dhoot and Devesh K. Pandey)