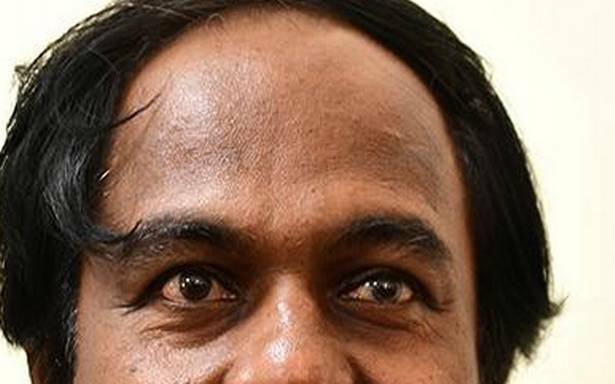 The Tamil Nadu government has constituted an advisory committee to act as a think tank to suggest proactive policy changes that will enable the State to benefit from innovation and technology of the future. The advisory council for ‘future IT, emerging and deep technologies’ will be chaired by Minister for Information and Technology T. Mano Thangaraj and have experts from the IT and start up ecosystem.

The primary objective of the committee is to advise the Information Technology Department and the State’s leadership on how to promote emerging technologies that can be beneficial to the State and support it in developing an IT/emerging technologies vision plan for long-term economic development.

Soon after the DMK was voted to power, during a departmental review meeting, Chief Minister M.K. Stalin had said that the contribution to growth by the service sector, due to the economic growth of the State, would be higher in 10 years. Technologies like deep tech, fin tech, Artificial Intelligence (AI), block chain, robotics and quantum computing will play a major role in the development of the Information Technology Department.

Mr. Sambandam said he would be making a presentation when the committee meets.

“We should look at enhancing IT exports from Tamil Nadu and create more jobs in this space. Within IT, there are several sub sectors; we will identify how each of these can be utilised,” he said.

“The State is thinking ahead on where its strengths are and how to leverage them,” Mr. Vijay Anand said.