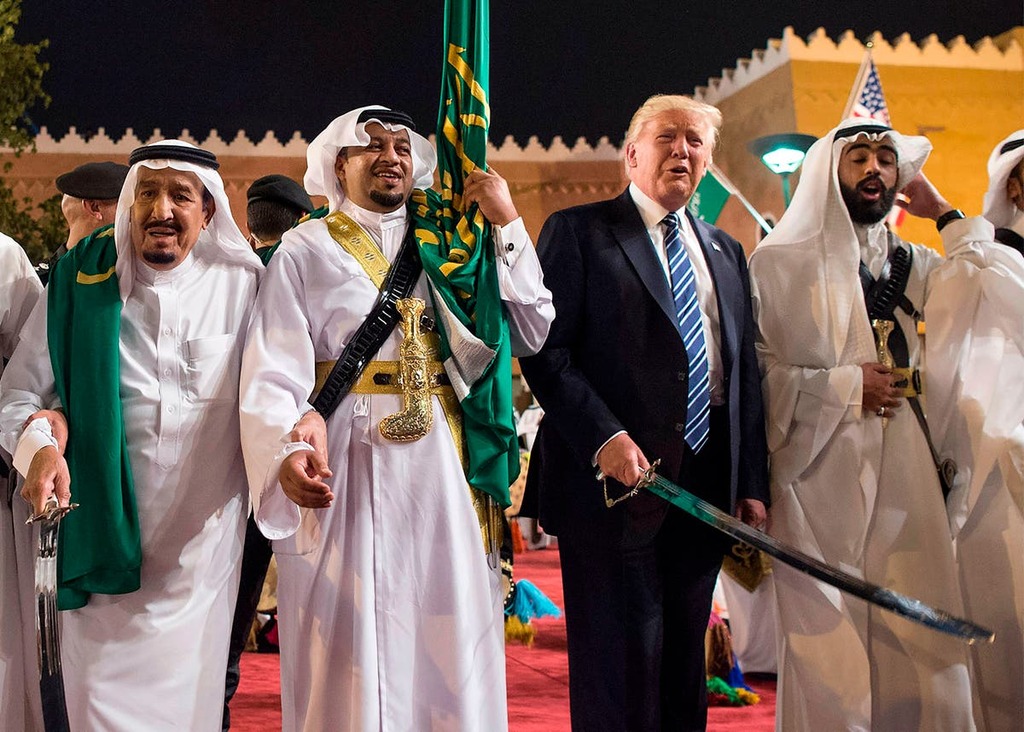 A typically highly scrutinised process of gift exchanges among White House officials and foreign governments likely fell by the wayside under Donald Trump’s administration, according to reports from NBC News and The New York Times, which revealed a State Department watchdog is investigating allegations that his appointees helped themselves to taxpayer-funded gift bags worth thousands of dollars.

The department’s Office of Inspector General is reportedly investigating whether Mr Trump’s political appointees removed presents from a State Department vault in January and took them home before leaving office.

The probe was first reported by The New York Times, which identified the missing items as gifts intended for foreign leaders at a planned G7 summit at Camp David in 2020 that was canceled due to the coronavirus pandemic, citing documents from federal agencies, interviews with current and former officials as well as statements from several departments.

Among the items were leather portfolios, pewter trays and marble boxes, featuring the presidential seal or signatures of Mr Trump and former first lady Melania Trump, according to reports.

In August, Politico reported that “at least 20 types of items” – potentially totalling hundreds of individual pieces – “vanished” from the State Department under Mr Trump.

In a statement provided toThe Independent, State Department spokesperson Ned Price said the agency “takes seriously its role in reporting the disposition of certain gifts received by US government employees.”

“These gifts are the property of the American people and must be accounted for accurately,” he said. “With that responsibility in mind, we conduct the necessary due diligence before filing the required reports with the Federal Register. As we noted in the most recent report, we are investigating the whereabouts of gifts that are unaccounted for and the circumstances that led to their disappearance.”

The inspector general also is investigating the whereabouts of a $5,800 bottle of Japanese whiskey given to former Secretary of State Mike Pompeo, which he told Fox News “never got to me.”

Under legal protocol established by Congress, US officials may only keep gifts worth up to $415 and must file annual disclosures and appraised values for the gifts they receive from foreign officials.

Recipients then have the option to send more-valuable gifts to the National Archives or another government entity or buy them outright with personal funds.

The State Department disclosed that it received 82 gifts during a trip to Saudi Arabia in May 2017, according to documents obtained by the Times.

But nine of the most expensive gifts – including furs, daggers and swords – were not sent to the General Services Administration, as required, until the day before Mr Trump left office, on 19 January 2021.

The Times noted that neither the administrations of George W Bush or Barack Obama failed to report gifts they received.