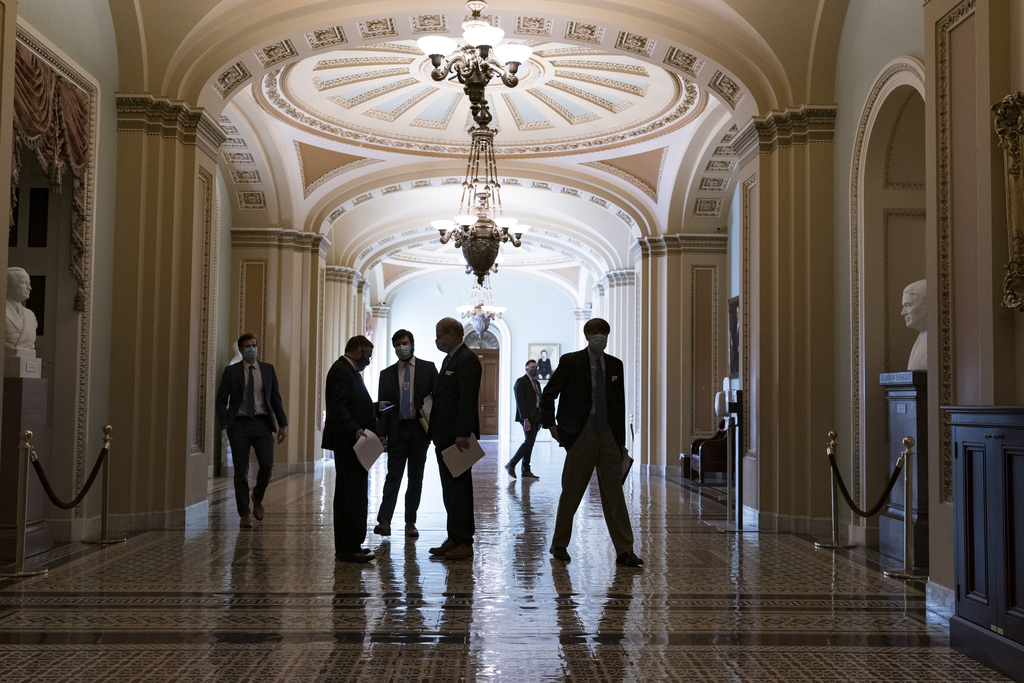 House gives green light to staffer unionization
The Congressional Workers Union has labored behind the scenes for months to jump-start the unionization process among House offices. And…

You might be entitled to pay less tax without even realising

Businesses across the UK are struggling to recruit workers into temporary and permanent jobs, a new report has found 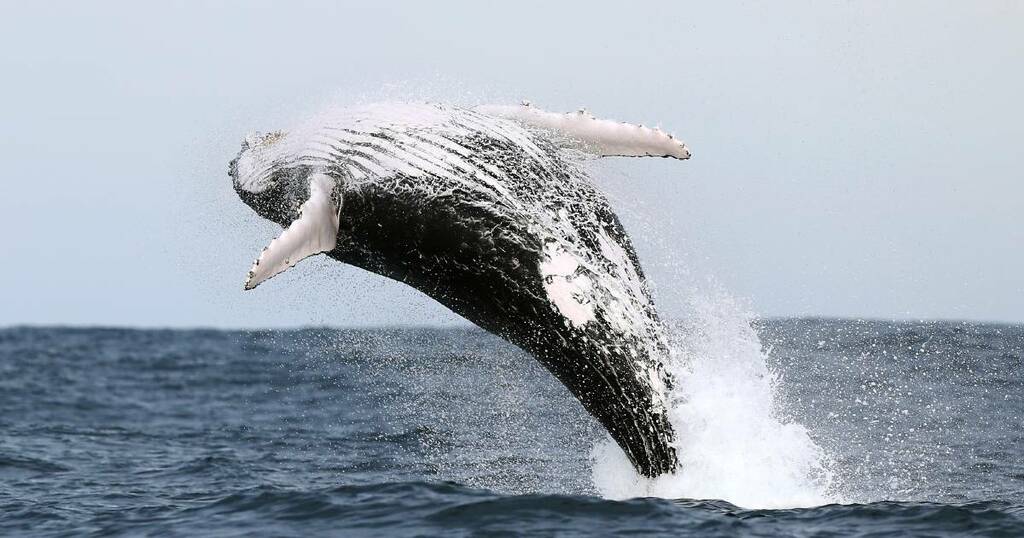 Labour groups have asked the government to scrap a campaign to reduce workplace accidents as many employers allegedly dodge the obligation to contribute to the Zero Accident fund.

The so-called Zero Accident policy may work on paper but in practice, many employers are paying lip service to it, according to Sawit Kaewwan, president of the Thai Labour Solidarity Committee.

He said employers and employees contribute to the workplace compensation fund, or the Zero Accident Fund, which covers medical bills when employers are injured or provides compensation in case the workers die on the job.

The amounts of contribution vary, from 0.2-1% of an employee's salary, depending on the industry. For businesses that are more likely to incur workplace safety hazards, the contribution is higher.

For example, employees of restaurants pay 0.2% of their salary toward the fund while those involved in construction must set aside 1% of their pay as a monthly contribution. The employers, on the other hand, pay a lump sum toward the fund once a year.

Altogether, 131 types of businesses must contribute to the fund. However, the amount of contribution goes up for companies where there have been frequent workplace accidents.

Mr Sawit said many employers chose not to report their workplace accidents to the authorities to avoid paying higher contributions. That means their employees must also refrain from using the Zero Accident fund. Instead, the companies take out group insurance for their employees.

By not using the Zero Accident fund, the workers are deprived of welfare and benefits to which they are entitled. The fund absorbs various costs including medical bills as well as physical rehabilitation fees. In the event of death, it also pays for funeral costs.

Boonsom Sikamdokkae, chairwoman of the network caring for workplace accident sufferers, said there remains a critical shortage of specialists in occupational health, considering there are more than 400,000 factories nationwide.

Also, few labour unions are established to assist sick or injured workers gain treatment under the welfare system. The labour authorities do not have enough officials to adequately enforce workplace safety rules.

Prasit Prasopsuk, chairman of the Confederation of Industrial Labour of Thailand, said no employers were punished for refusing to report workplace accidents. "They want to keep the [accident] numbers down to zero for the sake of living up to the image of having a safe workplace," he said.

House gives green light to staffer unionization
The Congressional Workers Union has labored behind the scenes for months to jump-start the unionization process among House offices. And…

You might be entitled to pay less tax without even realising

Businesses across the UK are struggling to recruit workers into temporary and permanent jobs, a new report has found