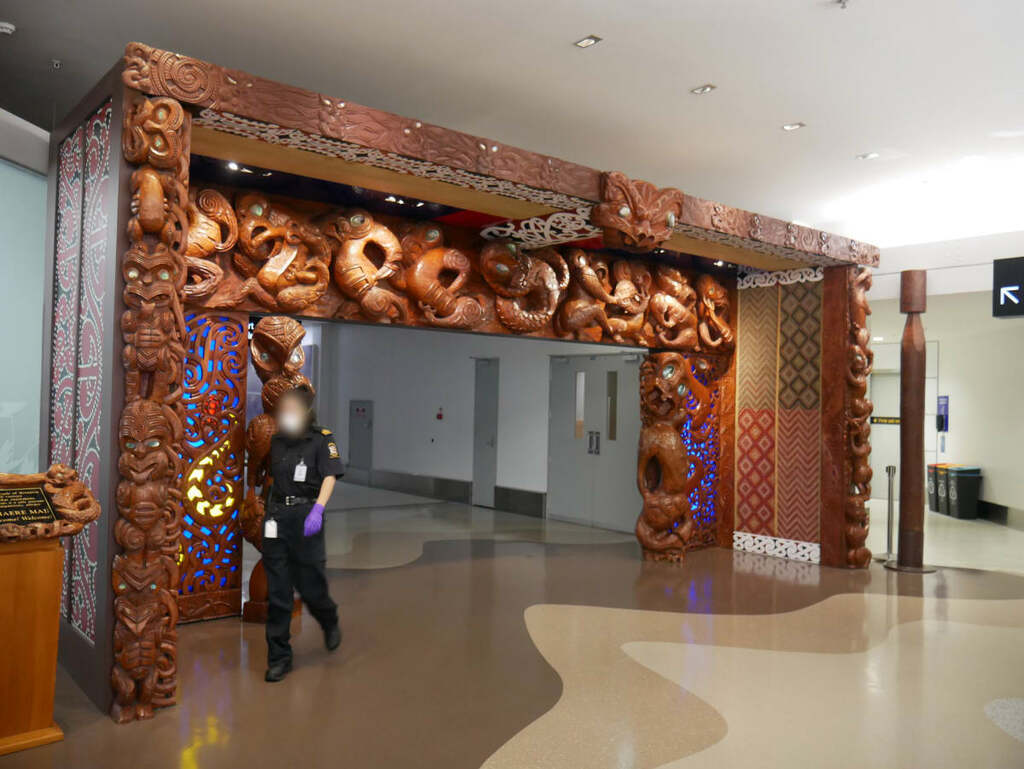 For more than a month, the Government ran red-zone managed return flights from Sydney to Auckland with no requirements for pre-departure tests.

The exemption was made in early July after the Government received health advice from the Director-General of Health, Doctor Ashley Bloomfield, recommending all returnees from New South Wales go straight into 14 days of managed isolation on arrival.

On August 7 a Sydney returnee arrived in Auckland, and within 24 hours tested positive for the highly transmissible Covid variant, Delta, and was moved to Jet Park quarantine on August 9.

In the intervening period he infected a family in an adjacent room at the Crowne Plaza.

Within two days of the country going into Level 4 lockdown, the Sydney returnee had been genomically linked to the Auckland cluster and identified as the most likely source of the investigation.

Bloomfield and Prime Minister Jacinda Ardern have repeatedly told Newsroom the risk of New Zealanders going to get a pre-flight test before boarding a flight back to Auckland MIQ was too great, and that lockdown measures in Sydney reduced their confidence in the testing.

On Tuesday Bloomfield told Newsroom the decision to exempt New South Wales was a mixture of whether New Zealanders would be able to get their results back within 72 hours and the risk someone might contract the virus while getting a test.

But on Wednesday Joint Head of MIQ, Brigadier Rose King, announced a red-zone flight would fly between Sydney and Auckland next Wednesday, and a negative pre-departure test would be required at check-in in order to board the flight.

It's the second flight set up since August 22 when the red-zone flights halted after five weeks of getting New Zealanders stuck in New South Wales back home. The first flight was on Sunday and returned 93 people.

King encouraged those still stuck in New South Wales to take advantage of the flight, with the trans-Tasman bubble suspended until at least the end of the month.

"All travellers on this flight must have the right to enter New Zealand, must have not been at a location of interest in the previous 14 days, and must present a negative pre-departure test when checking in at the airport.

"Eligible people who are booked on the 15 September flight must allow time to have their pre-departure test, to be taken within 72 hours of departure,'' King said.

On Tuesday Bloomfield said there was a possibility a pre-departure test could have picked up the Sydney returnee before he flew back to New Zealand at the start of August.

“It’s possible, but this is the thing about pre-departure testing – if someone is early on in their infection it may not pick it up and secondly, it may be that in the time after the test they could become infected,’’ Bloomfield said.

In July, when the Government announced pre-departure testing wouldn't be required, on the advice of Bloomfield, New South Wales was recording just under 40 cases a day and had a total of roughly 400 Covid cases.

The Australian state is now clocking roughly 1480 cases a day and on Wednesday had recorded nine new deaths.