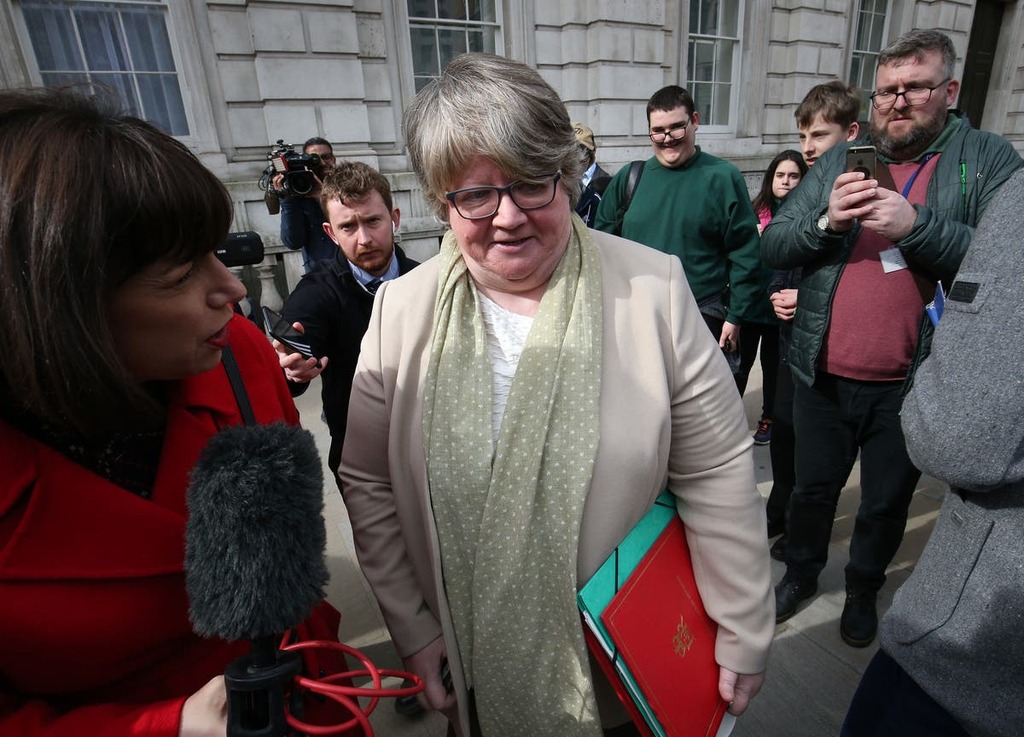 The government has suspended the pension “triple lock” for a year, citing the effects of the coronavirus pandemic.

Work and pensions secretary Therese Coffey said the state pension would not increase in line with earnings in 2022-23 as had previously been pledged.

Under the triple lock, the state pension rises each year by 2.5 per cent, the rate of inflation, or the rate in increase of earnings – whichever is highest.

But Ms Coffey said the rate of increase in earnings will not be taken into account this year because it was too high.

Describing an expected 8.8 per cent increase in earnings as “an irregular statistical spike” caused by the coronavirus pandemic, she said: “At a time when we have made tough decisions to restore the public finances which have impacted working people, such as freezing income tax personal thresholds at current levels, this would not be fair.

“Setting aside the earnings element is temporary and only for one year. This means we can and will apply the triple lock as usual from next year for the remainder of this parliament in line with our manifesto commitment.”

But shadow work and pensions secretary Jonathan Reynolds said the government’s policy was “more a triple let-down than a triple lock”, adding that it “breaks the promises in the Conservative manifesto”.

Mr Reynolds said: “I reject the presentation of this issue as a source of intergenerational tension or unfairness because we all have an interest in ensuring there is a decent state pension in future. We should never present increased longevity as a problem.”

The policy is the second broken Tory manifesto promise to be announced by the government on Tuesday, following Boris Johnson’s statement that he will raise taxes to fund health and social care.