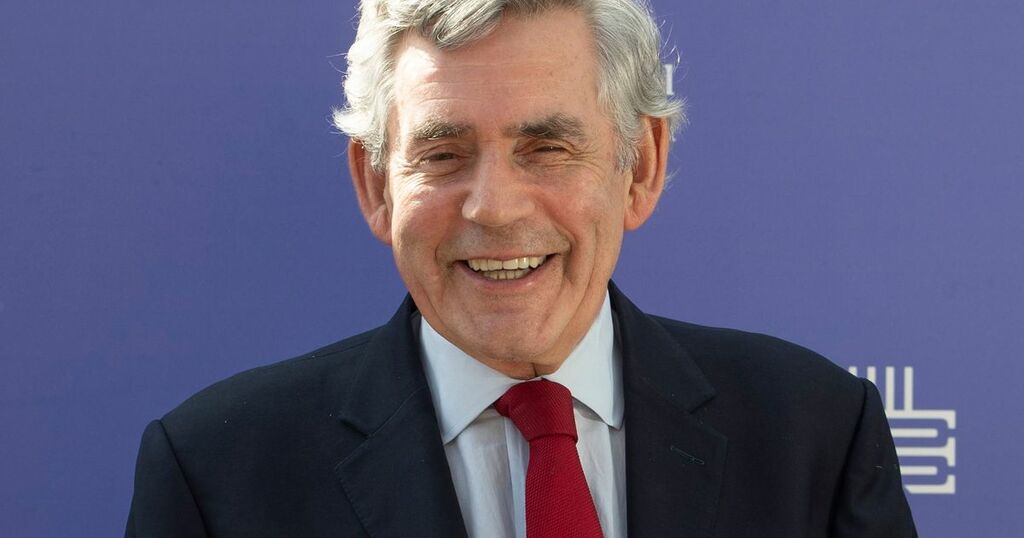 The UK and Scottish governments must develop a plan to stop as many as 70,000 young people in Scotland becoming unemployed, a think tank has said.

A report by Our Scottish Future, which was set up by former prime minister Gordon Brown, welcomed work being done by both governments but said a lack of co-ordination between the two was hampering the effectiveness of their schemes.

The 12-page report, which was released today (Thursday), said the current labour force figures – which claim 25,000 young people are unemployed – underestimates the scale of the problem, which will get worse after the end of the furlough scheme.

“In reality, we face perhaps a minimum of 42,000 unemployed young people across Scotland, up to a further 10,000 more classified as Neet (not in education, employment or training), with the potential for this to rise over 70,000 total in the coming months,” it said.

To combat the issue, the think tank recommends that a task force, including representatives of the UK and Scottish governments and local councils, should be convened to tackle the issue, along with more incentives given to smaller businesses to take on apprenticeships.

It also urges the Scottish government to assess the feasibility of a “public sector guarantee” for those under 25.

A similar policy was touted in the Scottish Labour manifesto ahead of this year’s election, which would have seen anyone eligible able to apply for a public sector job for an average of six months, although it was not clear what kind of jobs would be on offer.

In a foreword to the paper, Professor Ronald MacDonald, of Glasgow University, said: “The governments in London and Edinburgh must now come together to plan an integrated approach so that young people are not left behind once again.

“Our report sets out recommendations on how to do so – centred around a genuine youth jobs guarantee which does what it says: guarantees that every young person who wants to work gets to work this autumn. We also call for reform of longer-term employment support.”

Prof MacDonald also claimed that flagship youth employment policies on both sides of the border had not lived up to expectations.

The Scottish government last year created the Young Person’s Guarantee, which would entitle people between 16 and 24 a job if they wanted it.

However, according to the report, only 45 companies have signed up.

While the UK government’s Kickstart initiative, which funded jobs for people of the same age who are on benefits, has only benefited 4,400 people north of the border, as of July 27 this year.

A UK government spokesman said: “The UK government is investing directly in Scotland’s communities, levelling up and creating opportunities for all through our Plan for Jobs, including via the Jets programme which, with £21.7 million in dedicated funding for Scotland, has already helped over 4,000 Scots who lost jobs in the pandemic get back on the road to work.

“The Kickstart Scheme is also delivering vital jobs to help young people start their careers and more than 5,600 young people have started Kickstart jobs in Scotland.