Government ministers refuse to appear on BBC Breakfast, Sky and radio amid No 10 party row 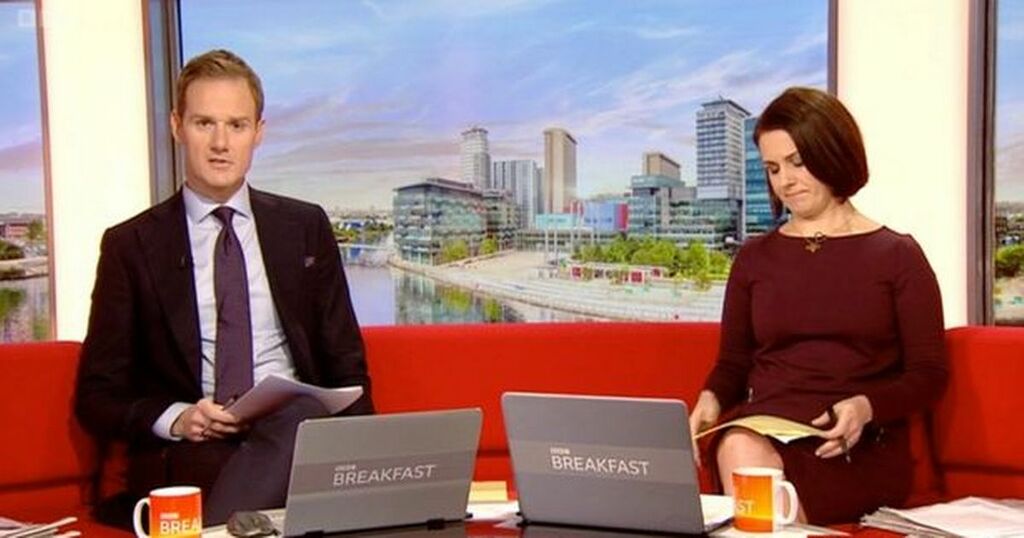 No government ministers appeared on regular political TV slots on Wednesday amid claims of a party in the No 10 garden during lockdown.

BBC Breakfast co-presenters Dan Walker and Nina Warhurst explained to viewers that despite requests for a government minister to appear on the regular political slot, interview offers were not accepted.

It comes ahead of PMQs at noon, where Boris Johnson will be quizzed over allegations about a “bring your own booze” party in the No 10 garden in an apparent breach of Covid lockdown rules.

The Prime Minister will make his first public appearance since the leak on Monday of an email from his principal private secretary, Martin Reynolds, inviting Downing Street staff to the gathering in May 2020 to “make the most of the lovely weather”.

The disclosure triggered a new wave of public anger following the reports last year of parties in the run up to Christmas 2020, with Tory MPs openly warning Mr Johnson his position will be untenable if he has been shown to have lied.

Mr Johnson has refused to say if he was present at the May event, despite reports he and his fiancee (now wife), Carrie Symonds, were among around 30 people to attend at a time when such gatherings were banned.

Mr Johnson insisted it was a matter for Sue Gray, the senior official leading an investigation into reports of lockdown-busting parties across Whitehall.

“Now, normally at this time – if you’re a regular watcher – we would hear from a government minister," Dan Walker said.

“We asked at quarter past eleven yesterday morning and throughout the day until nine o’clock last night but no minister was offered to come on and explain exactly what has happened.

“Nothing that could help us understand what exactly is going on at the moment.”

Nina went on to explain that the offer for interview remained for "any government minister who wants to appear."

She added: "We will make a space before Breakfast is off air just after 9am.”

However, a minister failed to take up the opportunity and Sky News and Radio 4 today also addressed the lack of representative appearing for interview.

Sky News presenter Kay Burley said: "'Is the party over for the government? We would ask the government, but a minister is not available this morning.

"The invitation is still open if you're watching us at Number 10 Downing Street."

Radio 4 Today programme host Mishal Husain also said that no minister has been made available for interview this morning.

In an indication of the Opposition’s line of attack, deputy Labour leader Angela Rayner told Today: “People have been reflecting about what was happening to them at the time in May and many people are still grieving their loved ones who they weren’t able to say goodbye to at the time, and to think the Prime Minister was laughing and partying is just unforgivable.”

Ms Rayner, asked whether she thought the garden of No 10 constituted a workplace – meaning the Prime Minister and his staff might have a defence for being there – added: “Many key workers are NHS staff who were working very heavy shifts, 12-hour shifts with full PPE on – they didn’t break out into the garden with cheese and wine and ‘bring your own booze’ scenarios.

“They were working incredibly hard, watching people’s loved ones die, holding smartphones and iPads in front of them so they could say goodbye to their loved ones – it is not acceptable to say: ‘This is a workplace garden, so we all cracked open the bubbly because it was a really nice day’.

“Many people at the time understood the rules, and the rules were very clear.”

Meanwhile, Scotland Yard has said it is in contact with the Cabinet Office about the latest allegation.

As a result, Ms Gray’s investigation could be paused if evidence emerges of a criminal offence and the Metropolitan Police decide to launch an inquiry.