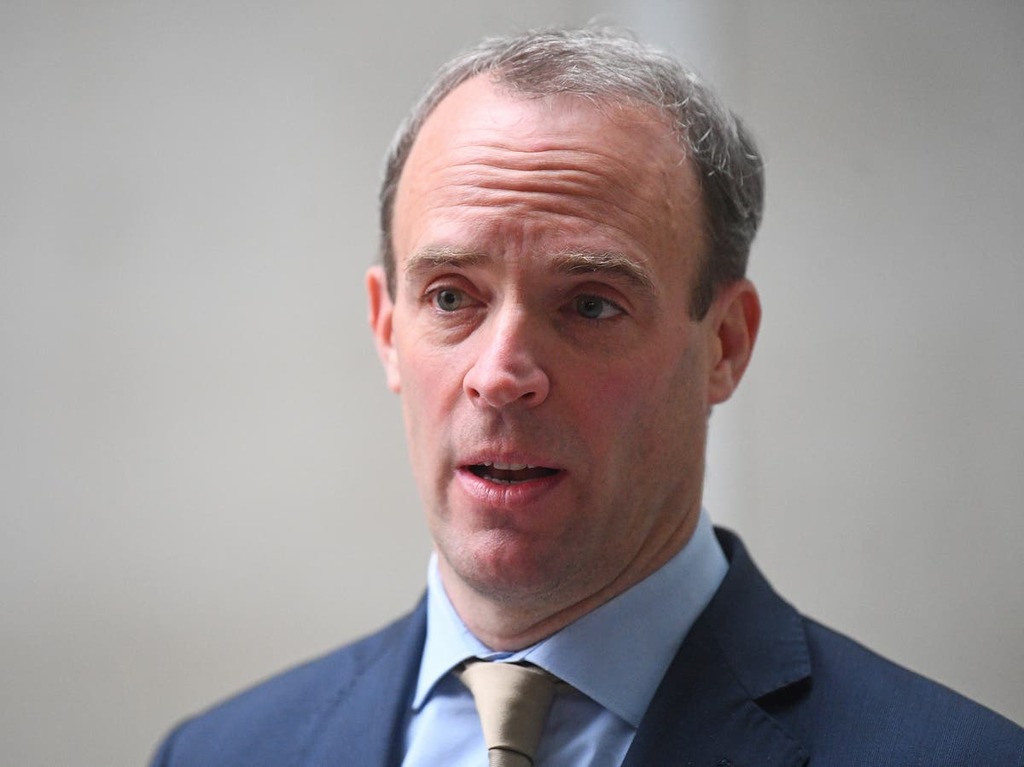 Boris Johnson’s government is said to be in talks with Albania on a controversial plan to send migrants who cross the English Channel on small boats to the eastern European country.

Justice secretary Dominic Raab declined to deny that ministers are hoping to reach a deal to fly migrants to Albania for their asylum claims to be processed 1,500 miles away.

“We are looking at international partnerships that will take the processing out of the UK,” he told Times Radio following a report in The Times that discussions were under way to remove migrants within seven days of their arrival in Britain.

Asked on Sky News if migrants could be going to Albania, Mr Raab said: “That’s one country … We are willing to look with partners at whether it’s possible to do this international processing.”

But Albania’s foreign minister Olta Xhaçka dismissed the report in The Times claiming that the UK was discussing an offshore migrant centre with Albania as “fake news”.

The idea was also immediately condemned by the Refugee Council – accusing ministers of showing “cruelty and heartlessness towards our fellow human beings in search of safety”.

The justice secretary said the idea of “offshore” processing of asylum claims would deter migrants from making dangerous journeys. “We must reduce the pull factor. We will look at all legitimate means of doing that, and we will do so with our partners and allies,” Mr Raab said on Thursday.

There is a growing frustration in government that efforts to collaborate with France have not significantly reduce the number of migrant boats coming across the English Channel.

Earlier this week France rejected a British claim that home secretary Priti Patel and her counterpart Gerald Darmanin agreed to work to prevent “100 per cent of crossings” of the English Channel.

The Home Office issued a joint statement from the pair which said they had agreed measures to “stop the dangerous crossings”. But the French embassy in London said the 100 per cent figure “should not be presented” as an agreed figure.

“Offshore processing is our best hope now, as nothing else is working,” an unnamed minister told The Times. But a Home Office source told the newspaper the discussions with Albania were in the “early days”.

Mr Raab played down the idea of reliance on Albania alone for offshore processing on Thursday, telling LBC: “A lot of these discussions are at a preliminary stage, it is much more than just one partner.”

Asked if the plan will include Albania and Rwanda, Mr Raab said: “Let me avoid talking about individual countries but just say with international partners this is something we’re probing because we want to test the idea because we will do everything we can to resolve this problem.”

The plan for offshore processing was swiftly condemned by campaigners. Enver Solomon, the chief executive of the Refugee Council, said it would not work as a deterrent, would lead to longer delays in the system as well as being “a waste of money”.

Mr Solomon told The Independent: “This is a desperate measure from a government that can only think of how to show cruelty and heartlessness towards our fellow human beings in search of safety.”

He added: “Instead this government should focus on addressing channel crossings through an ambitious expansion of existing safe routes, introducing a humanitarian visa system and recognising that many people seeking asylum will have no other option but to take dangerous journeys and they should always be given a fair hearing on UK soil.”