The murder suspect and his jailer who evaded authorities for more than a week were carrying $29,000 in cash, four…

WEKU
Florida sheriff’s deputy accidentally drives SUV over sunbather, 23, lying on her back at popular beach

The Independent UK
One subscription that gives you access to news from hundreds of sites
Sheriff: Alabama inmate and prison officer were prepared for a shoot-out 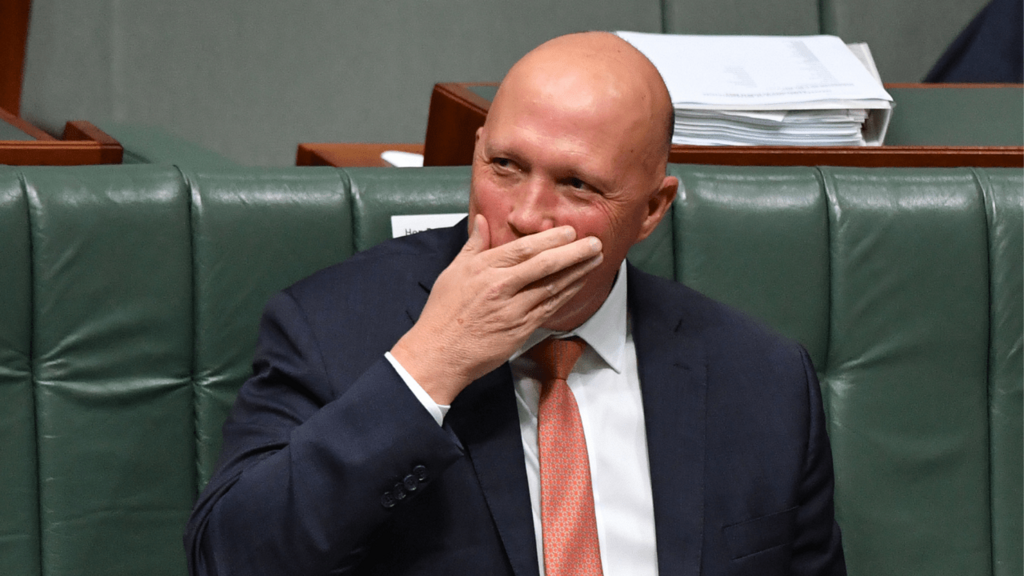 Florida Gov. Ron DeSantis still has not said whether he will discipline a major county sheriff he appointed who state investigators found lied repeatedly about killing another teenager almost 30 years ago despite saying more than three months ago that he would soon review the case.

DeSantis said on Feb. 1 that he and his staff would “in the coming days” consider a Florida Department of Law Enforcement report that concluded Broward County Sheriff Gregory Tony lied repeatedly on police applications about the shooting, his teenage drug use and his driving record. As of Wednesday, that was 100 days ago.

DeSantis' press office did not respond to an email sent Tuesday by The Associated Press or a Wednesday phone call seeking an update. Under Florida law, a governor can permanently or temporarily suspend any local elected official for malfeasance or other infractions, with the official having the right to appeal to the Senate. The Broward County Sheriff's Office declined comment Wednesday.

Ben Wilcox, co-founder of the government watchdog group Integrity Florida, said to a layperson, 100 days seems more than sufficient for DeSantis to decide, particularly since the investigation is complete. But, he said, it is hard to say for sure without knowing what the governor and his staff are doing with their review.

“I want to give him the benefit of the doubt. It is a weighty case,” Wilcox said. “But he has also removed people from office quickly.”

The firing was anticipated, but Tony's appointment was not — he was a former suburban police sergeant with little public profile. The father of a Stoneman Douglas victim who is a staunch DeSantis supporter had recommended him; the dad and Tony worked out at the same gym. The vetting process was completed in days and did not uncover the fatal shooting, which happened in Tony's hometown of Philadelphia.

Tony was elected to a full four-year term later in November 2020.

That was six months after the Florida Bulldog website reported that Tony, then 14, fatally shot an 18-year-old neighbor during a 1993 fight at his family's home using his father's gun. He was charged with murder, but was acquitted in juvenile court after arguing self-defense. Tony never disclosed the shooting during his career, even when required, saying he did not see the need because of his acquittal.

After the Bulldog's report, DeSantis downplayed Tony's appointment, which he announced outside the sheriff's office headquarters with Tony at his side.

“It’s not like he’s my sheriff,” DeSantis said two years ago. “I didn’t even know the guy. It was not like he was a political ally.”

The Florida Department of Law Enforcement launched an investigation. In its 20-page report issued Jan. 31, the agency said Tony repeatedly lied about the shooting on job applications.

Tony answered “no” when asked if he had ever been arrested for a felony when he successfully applied to the police academy in 2004 and again when he was hired in 2005 by the police department in Coral Springs, a Fort Lauderdale suburb. The report said he also falsely answered “no” on a Coral Springs background questionnaire when asked “Have you ever injured or caused the death of another person?” and “Were you ever in a fight involving a weapon?”

Coral Springs eventually promoted Tony to sergeant. He resigned in 2016 to run a police consulting firm, the job he held when DeSantis appointed him.

The day after the FDLE report's release, DeSantis said at a Miami news conference, “We are going to review everything, take a look. We saw the initial report. It will be something we will be reviewing in the coming days."

The FDLE also submitted its report to the state ethics commission, which could also recommend DeSantis suspend Tony.

According to its agendas, the ethics commission did not discuss Tony at its March or April meetings. It meets again next month. Commission officials did not return calls seeking comment.

The FDLE also found that in 2003, Tony answered truthfully that he once used LSD as a teenager when he applied for a job with the Tallahassee Police Department, his first law enforcement application. After that admission caused his rejection, investigators found that on subsequent police applications Tony answered “no” when asked if he had ever used hallucinogenic drugs.

Investigators say Tony also repeatedly lied on police and Florida driver’s license applications by answering “no” when asked if his license was ever suspended. Pennsylvania had suspended his license in 1996 for failing to pay traffic tickets. That last happened in 2019 when he applied for a new license shortly after he became sheriff.

The FDLE said Tony declined to be interviewed by its investigators.

The murder suspect and his jailer who evaded authorities for more than a week were carrying $29,000 in cash, four…

WEKU
Florida sheriff’s deputy accidentally drives SUV over sunbather, 23, lying on her back at popular beach

The Independent UK
One subscription that gives you access to news from hundreds of sites
Sheriff: Alabama inmate and prison officer were prepared for a shoot-out