The Albanese government has pushed ahead with plans made by the previous administration to end the pandemic disaster payments.

Payments of up to $750 were available for people who missed work after testing positive for COVID-19, or while isolating as a close contact or caring for a positive case.

Since the scheme was introduced in August 2020, more than $1.89 billion has been paid out to people across the country.

The Morrison government announced in September 2021 that the payment would cease at the end of the financial year, a time frame the Albanese government has decided to stick with.

"We are now in a new, different phase of pandemic management, where we live with community transmission.

"The requirements for when people need to isolate, and for how long, have been significantly reduced since the payment was introduced," Mr Watt said.

"When everyone in a workplace gets COVID, it takes that workplace out. We know what effect that has on the whole economy. For public health reasons, as well as for all workers, we need to make sure we're supporting everyone," she said.

"We've already been through this. We know exactly what happens if you don't support people to stay at home.

To apply for a payment, eligible people had to fill out a series of questions through the myGov website, but the simplicity of the system raised concerns that the process could be vulnerable to rorting.

Ms McManus said, if that was the case, the government should fix the system rather than cancel the payment.

"First of all, where's the evidence of that? We've not seen any evidence that anyone's rorting that system.

Mr Watt said that, with more than $1 trillion in debt to pay down, the government has to make some tough fiscal decisions.

"We inherited a budget with a trillion dollars of debt, so keeping to the plan of letting these payments expire two and a half years into the pandemic is the responsible thing to do," he said.

Ms McManus says the government should reconsider the cost-benefits of ending the scheme.

"We've seen what happens when a wave of COVID goes through workplaces and supply chains. It's extremely damaging to the economy," she said.

People who began their isolation period on June 30 will still be eligible to apply for the payment until July 13. 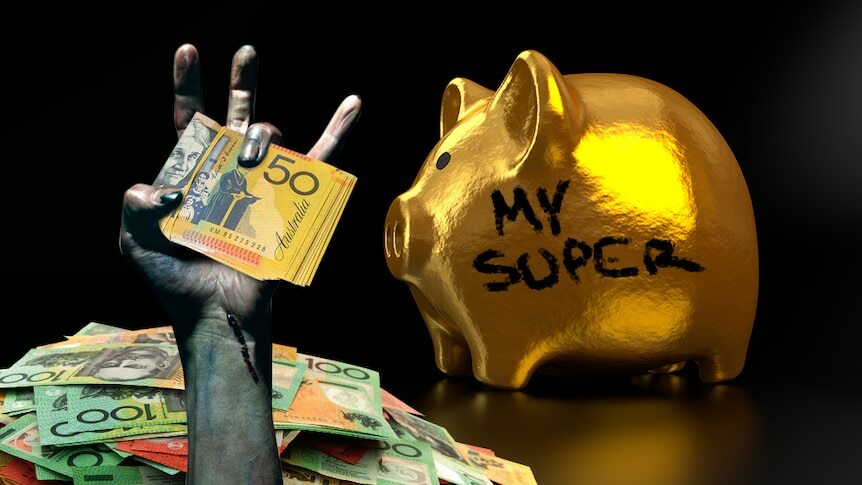 The severe weather hitting NSW is expected to deteriorate over the next 24 to 48 hours, bringing strong winds, sea…

The biggest overhaul of unemployment services in years is now just days away. Many jobseekers are still in the dark… 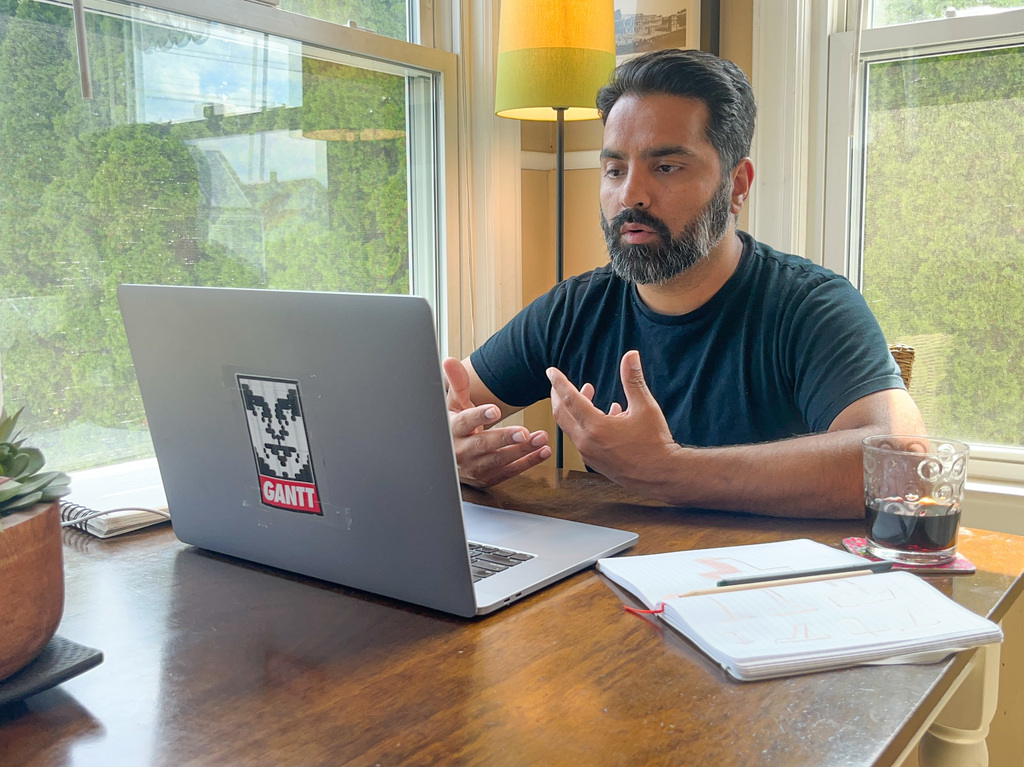