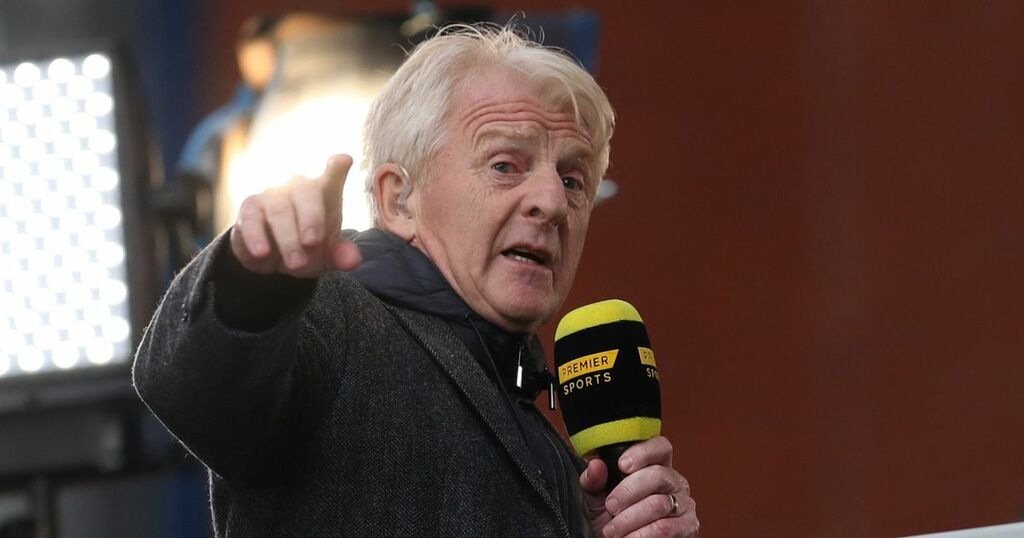 Dundee academy chief Stephen Wright has insisted Gordon Strachan is "very much involved" at the club despite his new Celtic role.

The 64-year-old remains technical director at Dens Parks but is occupying a dual role by overseeing the youth and women's teams at Parkhead for three months.

The appointment sparked controversy with the former Celtic and Scotland boss taking up simultaneous positions at two Premiership clubs.

For Wright it has been business as usual and he insists that Strachan has still taken a hands on approach at James McPake's Dundee side behind the scenes.

He told The Dundee Courier : “Gordon is still very much involved.

“He spoke to me when the Celtic thing came up and assured me he’d still be doing everything he does for us to help the coaches and the players.

“He’s been around, helping the coaches and it’s great for us. We learn so much from just an hour with Gordon Strachan on the training pitch.

“We are very lucky to have him around.”

Strachan won three league titles in a row during his time as Celtic manager, as well as lifting two League Cups and the Scottish Cup.

He has been operating at Celtic Park behind the scenes since August, while sharing his Dundee role and punditry duties.