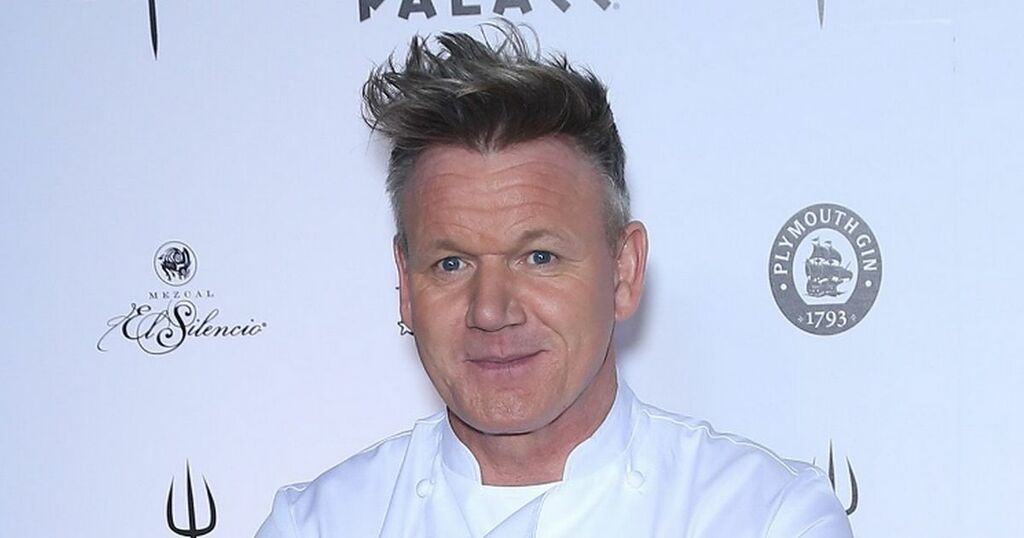 Lockdowns forced his restaurants to stay closed for months.

The group, which the celebrity chef launched in 1997, has 25 restaurants in the UK and 11 worldwide, in locations such as Las Vegas and Versailles.

The company received £3.2m from the furlough scheme and Ramsay, 54, had given “personal guarantees” of £5m to help steer the business through the crisis.

Do you feel bad for Gordon? Have your say in the comment section

Andy Wenlock, chief executive of Gordon Ramsay Restaurants, said the company was confident of riding out the pandemic due to Ramsay’s financial backing.

In the directors’ report, he credited “additional funding from its bank and its major shareholder” for helping to keep the group afloat.

He said: “The Covid-19 pandemic has had a significant impact on the group.”

Get all the latest celeb news straight to your inbox. Sign up to one of the Mirror's newsletters

He said: “The last 12 months have been the most difficult of my 28-year career.”

He is due to launch The River Restaurant at the Savoy Hotel in London this month.