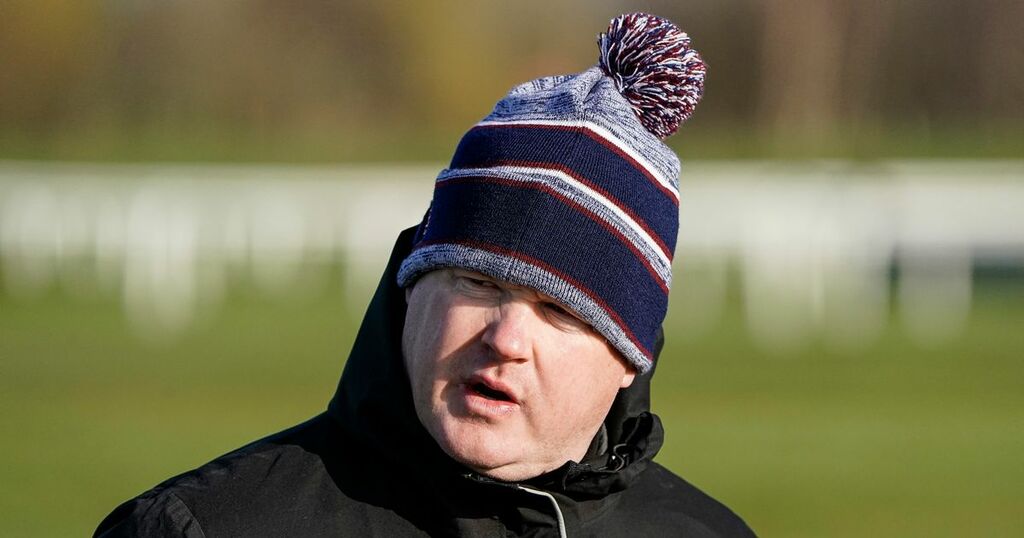 Gordon Elliott has made his first entries at the conclusion of a six-month ban handed out by the authorities.

The Irish trainer was suspended after a photo of him sitting astride a dead horse at his stables was published on social media last February.

From today Elliott is permitted to make entries in races – and he has pencilled in five possible runners at Punchestown on September 14.

Oh Purple Reign could be the 2016 Cheltenham Gold Cup-winning trainer's first one back in the Donate To The Coast To The Curragh Cycle In Honour Of Pat Smullen Handicap, while Captain Middleton may contest the Irish Stallion Farms EBF Median Auction Maiden.

Alice Kitty and Royal Eagle have been entered in the Irish Stallion Farms EBF Fillies Handicap, with Gift Of Kings his other contender of the afternoon in the Irish Racing Working Together Handicap.

On Wednesday, Elliott has planned to return to the National Hunt scene, choosing from seven possible runners at Sligo.

He has the option of contesting every race on the card – although Chesterville and Silver Star both hold two optional engagements.

“He’s learned a lot and he will come back bigger and better," he added.

"He has changed in an awful lot of ways.”

Elliott was ordered to pay costs of €15,000 in addition to the Irish Horseracing Regulatory Board suspension.

Denise Foster took temporary control of his Cullentra base in Co Meath and she saddled a winner on the first day of the 2021 Cheltenham Festival, when Black Tears took the Mares' Hurdle.

Elliott added to his string of horses at the Goffs UK September Sale on Wednesday, where Gigginstown held their annual dispersal.

The trainer purchased one of their representatives named Forged In Fire, who switches from Joseph O'Brien's stable following a successful £42,000 bid.