Google is launching a broad update to prioritize search results that contain actual helpful content rather than simply surfacing results crafted for clicks, the company announced this week. The series of improvements should, if all goes well, rank original content over that created for aggregation or clickbait purposes.

With more than two decades of search traffic under its belt, Google has all the data it needs to help users find what they’re looking for. But the algorithms meant to do so are too easily gamed right now — which is how we’ve ended up with a whole genre of thinkpiece around whether or not Google Search is “dead.” This series of updates will be very telling: Can Google take back the reins on its own product?

One of Google’s main targets with this update is product reviews, which, thank goodness, because if you’ve tried to find reviews with a simple Google search lately you’ll know just how frustrating it can be. Aggregators that over-utilize search engine optimization (SEO) techniques are able to rise far too high in search results, turning Search into something of a maze.

Google has worked on improving product review results before. More than a handful of times, actually. This is one of those things Google says it’s “constantly” refining, but every so often the tech giant rolls out a more extensive ranking update; thus far it’s seemingly found minimal success, given that another big update is now due.

This “helpful content update,” as Google is calling it, will begin rolling out next week. Though it’s significantly more sweeping than the algorithm tweaks Google carries out on a more regular schedule, it’s very possible you won’t even notice the change. If anything, the update should manifest as less friction in your daily googling.

Search has become so mind-boggling in the last few years that there’s now an entire subset of the internet that prides itself on being able to hack Google’s algorithms to find what you’re actually looking for. In the face of increasing competition from companies like Brave, Google will need to remove as much Search friction as possible before the problem continues to grow worse. 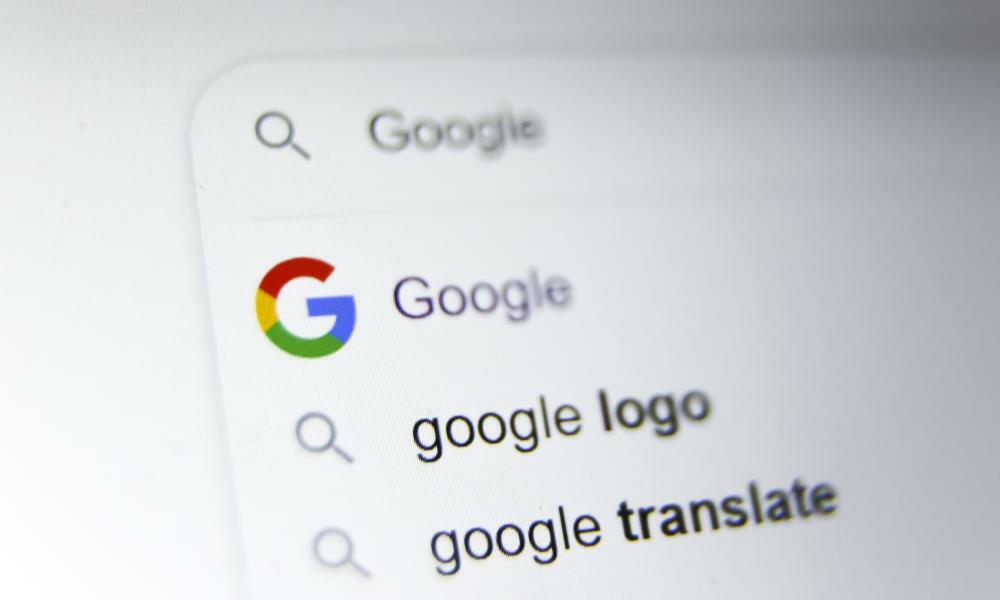 Google will modify search algorithms to tackle clickbait
Content written for the purposes of appearing high up on web search results will be targeted with new changes, the…

The Guardian - UK
From analysis to the latest developments in health, read the most diverse news in one place.
Amazon is testing TikTok-style feed on its app: Report

TikTok-style feed on Amazon will enable customers to like, save and share posts of products, and purchase items directly from…

Livemint
How the right is winning the hashtag war

Legal defamation cases like Google v Defteros are often exercises in splitting hairs that rely on outmoded analogies. We need…

Crikey
Why online civility is hard to enforce

Salon
One place to find news on any topic, from hundreds of sites.
Pixel 6a Review: Documenting my love-hate relationship with a smartphone

Most reviewers will agree that smartphones have been getting a bit boring of late, none making you particularly annoyed or…