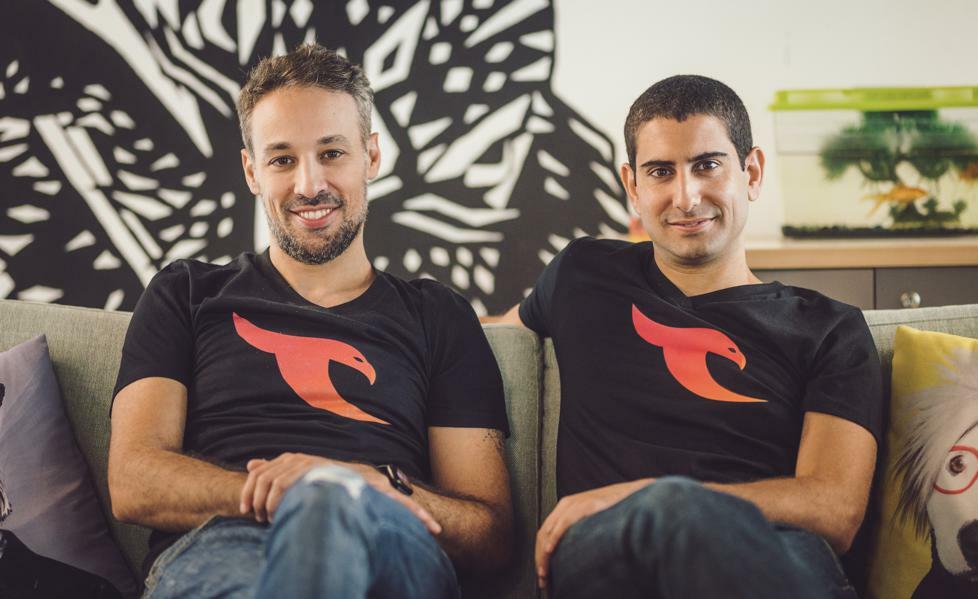 Browsers are proving to be a potential Achilles’ heel in computer and smartphone security. This year has seen a record number of so-called zero-day attacks in the wild, where unpatched weaknesses in software are exploited by hackers, and Google Chrome has seen at least 12 so far this year.

In both Covid and post-pandemic times, as workers use their personal devices for work, or their work devices for personal use, the danger of being hacked via Chrome or whatever browser they use has become considerably more real. Enter Talon Cyber Security, an Israeli startup that’s already claimed the largest seed round in its country’s history with $26 million in April this year. Coming out of stealth with its first product on Wednesday, it has created a browser, TalonWork, based on the same Chromium base code that Chrome uses, but with a promise to do a better job than rivals at protecting the more widely distributed, often home-based workforce of the post-Covid era.

The company claims that its browser, which can be deployed across a customer’s organization in less than an hour, is “hardened” from zero-day attacks as Talon’s servers detect attempted attacks. It also isolates work-related browsing activity from any malware on the device. And, via a management console, businesses can apply their own policies across their employees’ browsers and get data on what workers are doing on the Web, though only when it’s linked to work, Talon cofounder and CEO Ofer Ben-Noon tells Forbes. “IT can see, monitor and control everything work-related.” Companies can choose how they want to split personal and work use.

Talon claims ten customers and design partners are already using the browser, though it isn’t revealing any names.

The company claims its product is a first of its kind, though others have sold secure browsers into the enterprise market before. Google, for instance, has its own enterprise-focused version of Chrome that offers many of the same support and control features Talon is promising. But Talon cofounder and chief technology officer, Ohad Bobrov, says that TalonWork offers greater control and visibility over users’ browsers, and while Google Enterprise lets companies do some basic changes to browser configurations, “at its core, it's still the same stand-alone browser application.”

The company is also announcing investment from three well-known industry mavens: John Thompson, former chairman of the board at Microsoft and ex-CEO of Symantec; George Kurtz, cofounder of CrowdStrike; and Mark Anderson, formerly the president of Palo Alto Networks. Talon isn’t disclosing the size of the investment, however.

Will the average consumer ever be able to put Talon’s claims of a more secure browser to the test? Not in the short term, says Ben-Noon, but in two to three years, Talon may be opened up to the wider world.