Google Pixel 6 to get new feature that can easily delete people, things from already clicked pictures 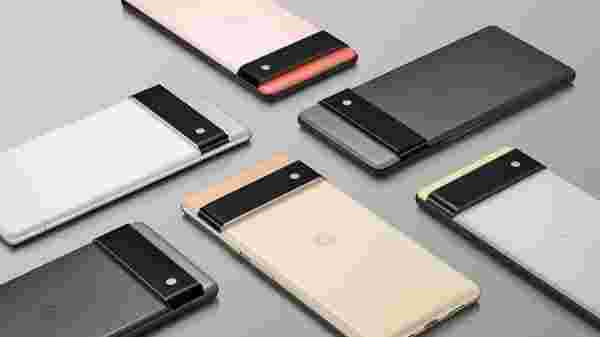 Google Pixel 6 and Pixel 6 Pro launch is just a few weeks from now. However, it seems to be difficult to keep the device under the wraps after some massive leaks. Now, some new details of the Pixel 6 have popped up. The Pixel 6 will get a new Magic Eraser feature. Additionally, the leak has also claimed that Pixel owners will get five years of Android security updates.

Google Pixel marketing material was spotted by The Verge and this material revealed that the company will promise five years of security updates to users. Most companies offer up to 3 years of support.

Apart from the support, the report has revealed that the Pixel 6 will get a new feature called Magic Eraser that will be linked to Google Photos.

The description of the feature read, "Magic Eraser makes distractions disappear with a few taps. Remove strangers and unwanted objects in Google Photos, so the people and places that you capture remain the true stars."

The Google Pixel 6 will be getting a 50MP main lens and a 12MP ultrawide angle lens. The Pro version of the device will also get a telephoto lens.