Google Buys London Office Property For $1B: What You Need To Know 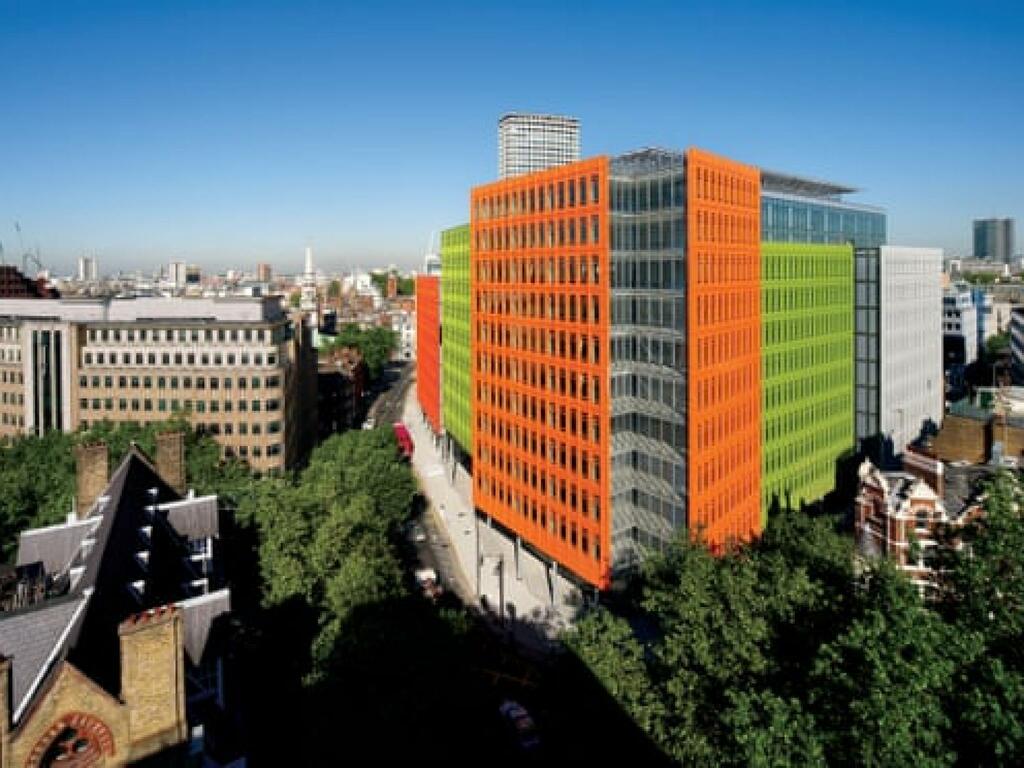 Alphabet Inc (NASDAQ:GOOG) (NASDAQ:GOOGL) is acquiring an office property in London for $1 billion.

What Happened: According to a report in the trade journal Building Design, the company is purchasing a site called Central Saint Giles, located near the British Museum. The company currently rents 40% of the space at the 11-story property, which is known in London for its multicolored façade, and it has pledged a multi-million-dollar refurbishment that include team pods, outdoor covered working areas, and new spaces that can be reconfigured in multiple ways.

The acquisition comes as Alphabet, which owns Google, is building a new U.K. headquarters roughly 1.5 miles across London, opposite the King’s Cross train station.

Google has more than 6,400 employees in the U.K., including 700 who joined their workforce in 2021, and it will be able to accommodate 10,000 employees when its new properties are opened for business.

Related Link: Will 50% Of US Homes Be Bought With Cryptocurrency? Ryan Serhant Weighs In

Why It Matters: At a time when many companies are challenged by the workplace-versus-remote work debate that continues with the ongoing COVID-19 surges, Google is putting its focus on a near-future where work is centered in the office.

Ronan Harris, Google’s vice president for the U.K. and Ireland, stated the Central Saint Giles property “represents our continued confidence in the office as a place for in-person collaboration and connection.”

The company’s confidence is also intact on the other side of the Atlantic: last year, Google vowed to spend $7 billion on office and data center expansions across the U.S., including $1 billion in its California headquarters state.