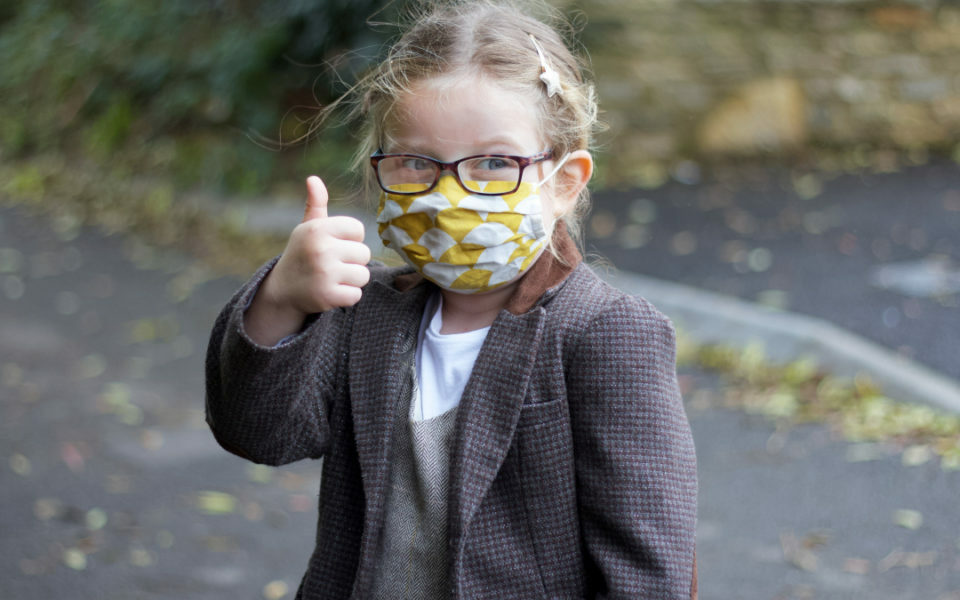 Parents can breathe easier when sending their children to school, as new research shows transmission of the COVID-19 Delta variant in kids remains low and mainly causes mild illness.

A National Centre for Immunisation and Research and Surveillance (NCIRS) report in conjunction with NSW Health found that while COVID-19 infections in New South Wales increased five-fold during the outbreak period, only 2 per cent of children infected were hospitalised.

According to the study, 98 per cent of children who contracted COVID-19 were asymptomatic or experienced mild illness, despite the Delta variant being more transmissible and infectious.

“I think we’ve always understood that children are less likely to get severe disease from COVID-19,” Dr Vally told The New Daily.

“Obviously we speculated when Delta emerged that maybe things might change and it might cause more severe disease … it’s definitely more infectious, but as far as I’m aware there’s never been any strong evidence to suggest that it’s more virulent.

“It’s good to have reassurance.”

What the study found

The report, which also looked at the overall transmission of COVID-19 in NSW schools and homes between June 16 and July 31, with contact tracing and test follow-up data until August 19, found there were 10,782 COVID-19 notifications in NSW.

NCIRS director Kristine McCartney told a press conference on Wednesday that the spread between children themselves was low, and that most of the transmission occurred between unvaccinated adults.

Infection rates in NSW were 5.2 times higher than those seen throughout 2020 because of the higher transmissibility of the Delta variant.

But the transmissibility of the strain between children was only 1.6 per cent, and from children to adults 1.5 per cent.

Rates were highest between adults, at 11.2 per cent, and second highest from adults to children, at 7 per cent.

Of the COVID-19 cases in children and young people investigated, 1680 (88 per cent) had acquired infection from household contacts.

Dr Vally said more work needs to be done to safeguard kids as Australia approaches its national plan target of reopening when 70 per cent of the population aged 16 and up is vaccinated.

“We still want to work hard to reduce transmission in schools and reduce the likelihood of children getting ill, but certainly you’d rather have this information than information that told you that children were getting a more severe disease from the Delta variant,” he said.

“I think it is reassuring and everything we learn about the Delta variant and how it spreads in adults and children will feed into the decisions that are made over the next very tricky few months.”

University of NSW epidemiologist Mary-Louise McLaws said she was concerned there could be a rise in kids as the source of coronavirus cases when lockdowns end in NSW.

“Time will demonstrate that kids are absolutely a source … that’s what I’m concerned about,” Professor McLaws told The New Daily.

“They may be suggesting that kids can’t drive this, but don’t forget we’ve been under lockdown, so there’s an assumption that they are acquiring it from ‘family clusters’.”