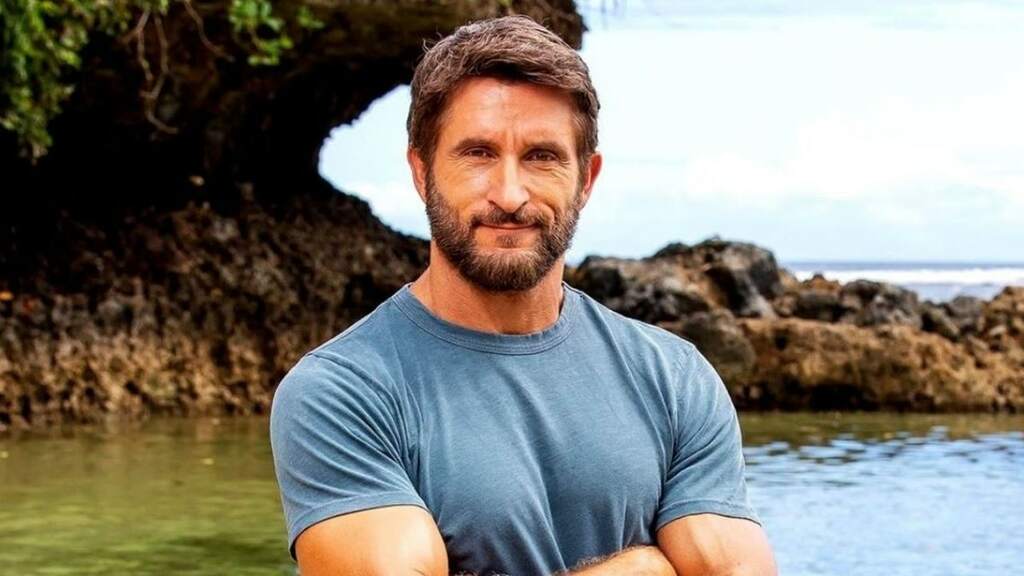 The sixth season of the Australian Survivor has only just had its final torch snuffed – crowning Hayley Leake as the sole survivor of Brains V Brawns – but season 7 of the popular Channel 10 iteration is already on the cards. Rumour has it that the Aussie version of the long-running survival reality show is set to run at another format from the US juggernaut – Blood Vs Water.

After the finale aired on Ten on Sunday night, the big teaser for the next season was served up. Host Jonathan LaPaglia announced that there’s “a hell of a storm coming”, as the 30-second video whipped through scenes of ocean, sand, and a burning tree.

Thank you to our ever faithful #SurvivorAU twitter family, it's been a pleasure. See you in 2022… pic.twitter.com/CYzUhZWPS4

We haven’t been given much more than the teaser, but here’s what we know so far.

When Is Season 7 Of Australian Survivor Airing?

According to the teaser, season 7 of Australian Survivor is landing with us from February 2022. We don’t know the premiere date just yet but as soon as we find out, we’ll let you know.

What Is The Theme Of The New Survivor Season?

Inside Survivor revealed that the new season will be tackling the Blood V Water theme that the long-running American franchise has done multiple times over the years – in seasons 27 and 29. It’s a format that pins new and returning castaways competing with and against their loved ones – family, friends, and partners – in a truly chaotic approach that really tests the trust of contestants and their nearest and dearest.

It’s reported that the Australian version of the Blood V Water theme will also use returning contestants to make up the pairs.

The new concept series for Australian Survivor was teased by Jonathan LaPaglia in an interview with TV Tonight in September, where he said the theme has “been done in the past in the US”. The teaser also has a distinct red and blue theme to it, which was also used in the US’ 2014 season in San Juan del Sur.

Where Is The New Australian Survivor Season Being Filmed?

Jonathan LaPaglia has confirmed that season 7 of Australian Survivor is being filmed in Australia yet again, with big indicators that Far North Queensland is once again in the sights of the show’s production team.

Apparently posters were plastered up across Townsville in August, calling for people in their 20s and 30s who were “physically fit, enthusiastic and available from September 11 to November 6”. On top of that, the Townsville Bulletin reported in August that Big Bend and Echo Hole camping areas were booked out for a TV production project for three months.

Reported as the “worst kept secret” of the area, season 7 of Australian Survivor is apparently being filmed in Charters Towers, an hour and a half southwest of Townsville. A temporary trailer city has popped up at the local airport, and those restricted camping areas are located on the Burdekin River, just north of the township.

Where Can I Watch Older Seasons Of Australian Survivor?

Both season 5 and 6 of Australian Survivor is currently on Paramount+ for you to stream right now (as well as all 40 seasons of the US version, if you really want to go in). TenPlay also has every episode of Brains V Brawn online at the time of writing, if you want to catch up on the most recent season before season 7 kicks off in February 2022.