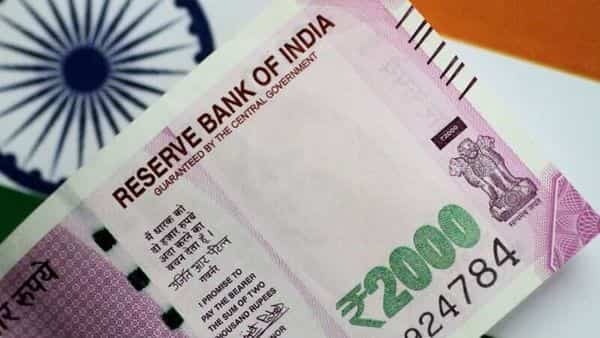 The Andhra Pradesh government on Wednesday said that the pay revision issue will be brought to a close by this month end and the other demands raised by the employees’ associations would be considered by the end of November. This comes just a day after state government employees threatened to launch a protest if their demands were not accepted.

Government advisor (public affairs) SRK Reddy today held a round of 'informal' talks with the employees' Joint Action Committees (JAC) at the Chief Minister’s camp office. After the interaction, Reddy said the government had been giving a 27% interim relief for the past two years but it could not honour some promises due to Covid.

"We appreciate the concerns of the employees but because of the Covid, we could not honour the various promises made. Employees are the key to the implementation of our agenda and we shall not let them down," he was quoted as saying by PTI.

On Tuesday, Andhra government employees warned that they would go for agitation if their demands, including the implementation of the Pay Revision Commission (PRC) recommendations, were not conceded forthwith.

Leaders of the AP Joint Action Committee met Chief Secretary Sameer Sharma and SRK Reddy on Tuesday and submitted a charter of ten demands for immediate consideration and action.

The leaders expressed serious displeasure over the non-payment of five instalments of enhanced dearness allowance that was due since July 2018.

They wanted the first two instalments of DA arrears paid by December 31, 2021.

"There is a growing feeling among employees that the government is looking down upon them and is also neglecting (them). There is unrest among them that even their legitimate concerns are not being addressed for the past two years," the leaders had told the government heads.

They also said the employees were ready for an agitation if their demands were not met. Sensing trouble, advisor Reddy and Chief Minister’s additional secretary K Dhananjay Reddy held talks with the JACs leaders.

"Several issues could not be sorted out because of Covid and the change of Chief Secretaries. But now the new Chief Secretary and other Special Chief Secretaries concerned will hold formal talks with the employees’ associations and take appropriate action," SRK Reddy said.

"We hope the PRC issue will be brought to a close by this month end and the remaining will be sorted out by the end of next month," he assured.