Tiger Woods withdrew from the first major of his career Saturday following a career-worst showing at the PGA Championship in Oklahoma.

The surprising news of Woods’s withdrawal came shortly after the 46-year-old shot a nine-over-par 79 in the third round at Southern Hills Country Club. Woods had never before withdrawn from a major. Woods’s agent Mark Steinberg later confirmed to Sports Illustrated he experienced “pain and discomfort” in his right foot throughout the day, which led to the decision.

“Tiger Woods has informed us that he is withdrawing from the 2022 PGA Championship. We admire Tiger’s valiant effort to compete here at Southern Hills and wish him the best as he continues to recover from his injuries,” Richerson wrote.

Check out some other notable replies to Woods’s stunning withdrawal below: 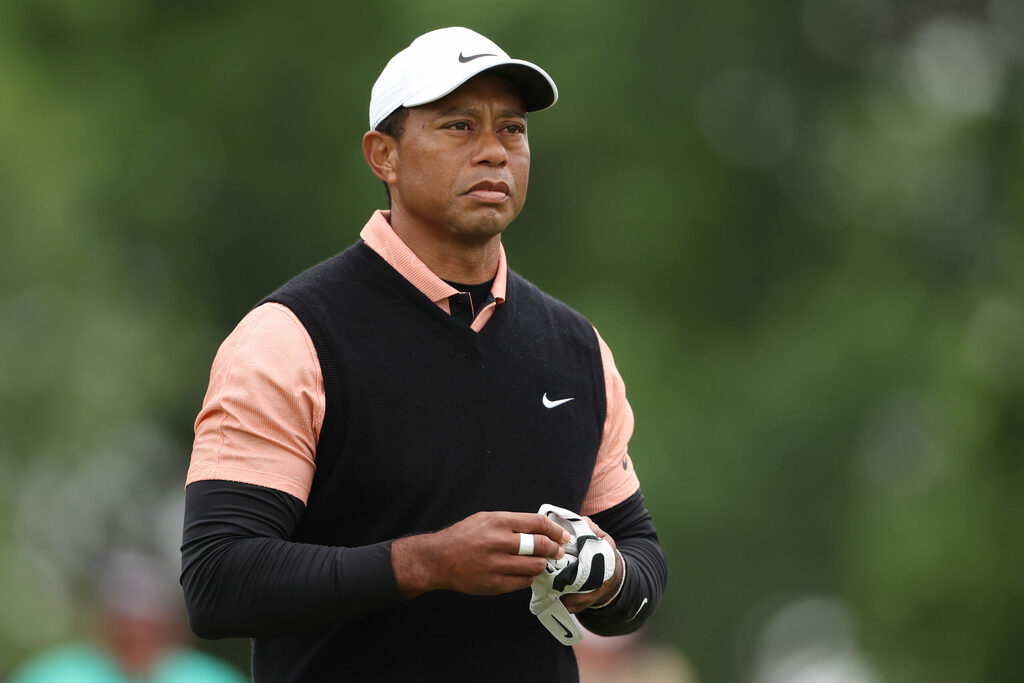 Tiger Woods withdrew from the PGA Championship after the third round and golf fans were crushed
It wasn't a surprise, but it still hurts to see

The American made the halfway cut with a shot to spare at Southern Hills, but struggled to a nine-over-par 79…