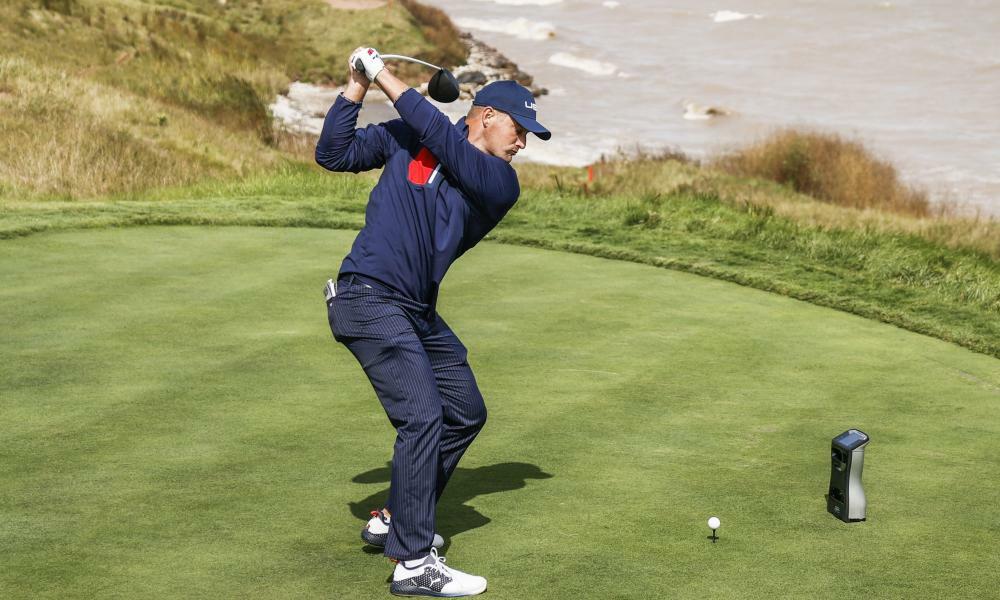 Golf’s ruling bodies have moved to “Bryson-proof” tournaments by announcing the potential to limit driver length to 46 inches from 1 January. Bryson DeChambeau’s ferocious hitting distances have been a theme of recent times and the Californian experimented with a 48in driver this year.

The R&A and USGA, who jointly preside over the rules of golf, have decided club length is linked directly to troublesome issues over distances. It has been confirmed that a specially created local rule “will be available beginning on 1 January 2022 to provide those running professional or elite amateur golf competitions with the option of limiting the maximum length of a golf club (excluding putters) to 46 inches”.

The move will be controversial after Phil Mickelson responded to rumours of the new rule in August by revealing he had been using a driver at 47.5 inches. “This is PATHETIC,” he wrote on Twitter. “1st it promotes a shorter more violent swing (injury prone), doesn’t allow for length of arc to create speed, and during our 1st golf boom in 40 years, our amateur gov body keeps trying to make it less fun.”

It seems safe to assume the R&A and USGA will implement the local rule option for the Open Championship and US Open, which those bodies run. Augusta National, that controls the Masters, the PGA of America, responsible for the US PGA Championship, plus the PGA and European Tours are separate entities. The PGA Tour moved quickly to confirm it will adopt the local rule in the new year.

In March, having been informed of the interest of administrators in his super-length driver, DeChambeau said: “It’s a little flattering in a sense. I did talk about that 48 inch driver for so long and it just didn’t work for me the way I wanted it to. It’s really cool to see that there’s some change off of the conversations that I’ve had.

“I did work with it quite a bit, but we just didn’t have the right heads for me yet.”

Mike Whan, the chief executive of the USGA, said: “We’ve worked closely with our industry partners to ensure the future for golf remains strong. Admittedly, this is not the ‘answer’ to the overall distance debate/issue but rather a simple option for competitive events.

“It’s important to note that it is not a rule of golf and as such, it is not mandated for the average, recreational golfer. Rather, this is an available tool for those running competitive events.”