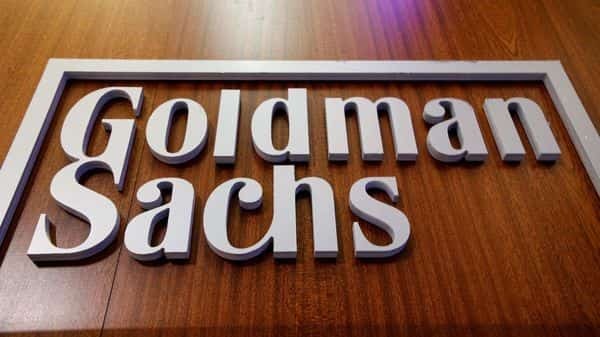 Goldman Sachs Group Inc. is dropping social distancing rules in its London office and will return to full occupancy starting next week.

With the “vast majority" of staff in the UK fully vaccinated, Goldman is already seeing about half of its London workers in the office each day, according to an internal memo seen by Bloomberg News.

“We encourage those of you who have not yet had the opportunity to be in the office to speak to your manager about doing so," the memo said. The bank will keep mask-wearing in common areas and a mandatory testing program in place.

Goldman is also ending free meals in the office from Sept. 20 “ to encourage support of the local restaurants and businesses reopening around us."

The move was first reported by Financial News.

Goldman led Wall Street’s return to the office in June with live music and food trucks at its New York headquarters. It has since introduced more stringent safety measures, including a requirement for all staff in the office to be vaccinated.