Gold or Crypto? Cramer says both 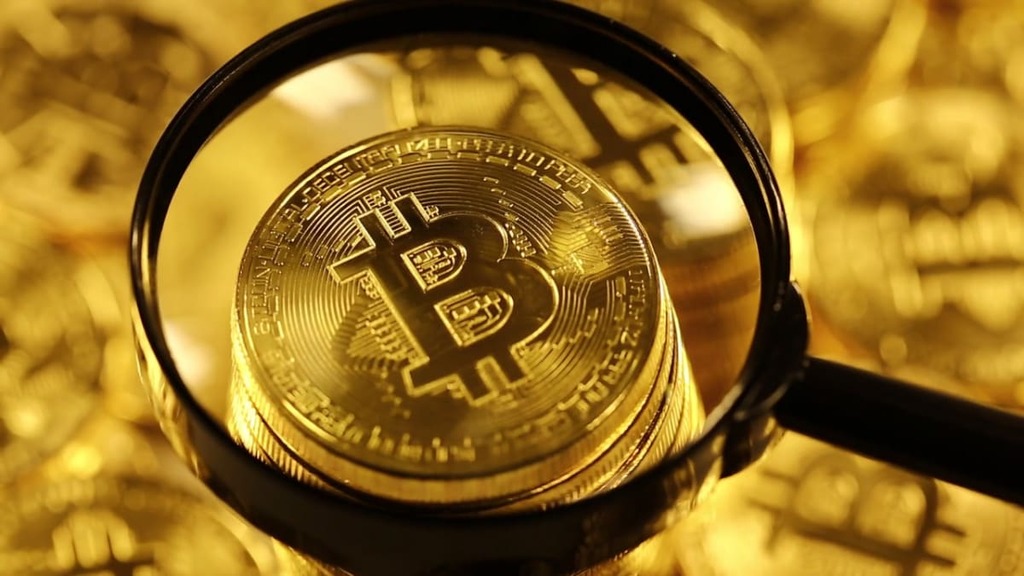 For millennia, gold has been the backbone of financial civilization.

But with the advent of cryptocurrencies could that be changing?

Mark Bristow, president and CEO of gold mining firm Barrick Gold  (GOLD Get Barrick Gold Corporation Report told Jim Cramer on a recent episode of Mad Money that gold is as strong as ever, despite the advent of monetary systems not tied to the precious metal, most recently to include cryptocurrencies.

Barrick has recently discovered new opportunities in Nevada which Bristow described as "huge." The rewards in Nevada will be fantastic, he told Cramer.

When asked whether he'd rather invest in gold or Bitcoin, Bristow said that gold remains the only way to truly hedge one’s risks. Bitcoin goes down in value just as often as it rises, he said, leaving gold as the only stable reserve of wealth.

Later, in a "No Huddle Offense" segment, Cramer weighed in on the debate of which is better, owning gold or cryptocurrencies.

Cramer said in many ways, the question is not even a debate at all. Gold and cryptocurrencies aren't in competition with each other, he argued. Gold is an insurance policy against inflation, he said. It has a long track record and supplies only increase 1% a year, keeping prices “boring” and stable.

Bitcoin and its competitors, on the other hand, are a speculative investment, one that's exciting and volatile, with absolutely no track record to speak of.

So which is best to own? Cramer said both can play a part in one’s portfolio, gold for insurance and crypto for speculation.