Gogglebox stars were in shock over a group a gymnast group on Britain's Got Talent on Friday night's episode.

Britain's Got Talent group, The Freaks, were seen throwing a young girl in the air while performing dangerous, stomach clenching stunts on Friday's episode of Gogglebox. Fans also took to Twitter to comment on the performance.

Read more: How old are the Gogglebox cast members? Exact age of every star from Jenny and Lee to the Malones

Stars on the show were impressed by the act, with Sophie saying: "The kids flying now that's talent." Giles said to his wife Mary: "This is nerve racking Mary."

Tremaine laughed: "They are like Angry Birds." Meanwhile, Stephen did a enactment of the performance, adding "da-da-da" while pretending to fly from his living room couch.

Fans of Channel 4's Gogglebox took to Twitter to laugh at the stars reactions. Fi wrote: "I'm getting anxiety just watching this dance."

Fluteboy said: "Throwing her around like a pound of mince." Others were laughing at Tremaine's Angry Birds comment, Emma said: "Flying like angry birds," with a number of laughing emojis.

Zoe laughed and said: "I adore these guys." 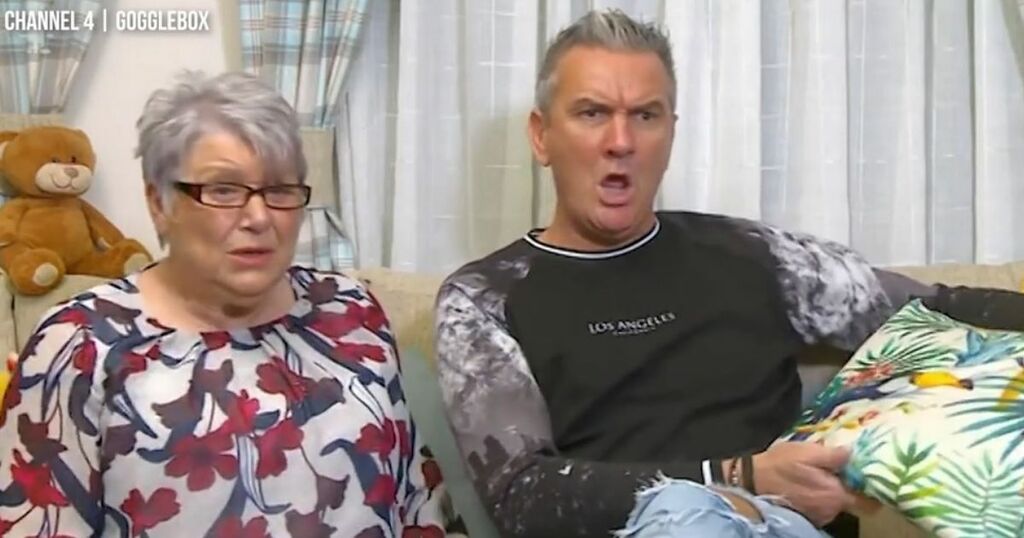 They haven't been dating long