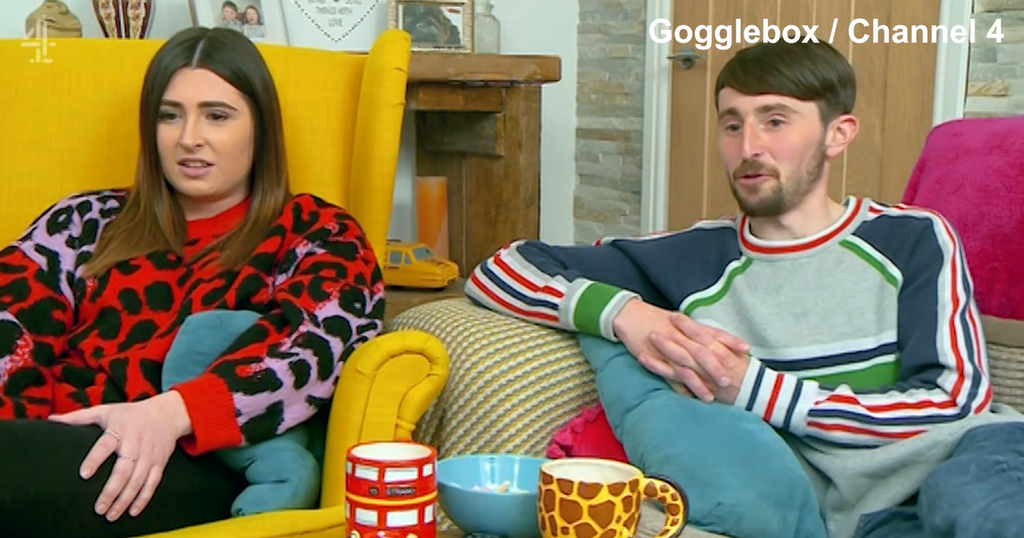 Gogglebox is gearing up for its return to Channel 4 this month and the cast of the much-loved series are getting ready.

Earlier this week, Welsh couple Dave and Shirley Griffiths baffled fans with snaps of their new sofa, you can read more on the Caerphilly-based duo's preparations for the new series here.

Meanwhile, Pete Sandiford, who appears on the show alongside his sister Sophie, attempted a new look, but things didn't quite go to plan.

Sharing a picture of her brother with only half his beard shaved off, Sophie revealed her sibling's mishap.

In the image, Pete could be seen wearing bright orange polo shirt as Sophie poked fun at her brother.

"Always check the battery levels on your beard trimmer," she captioned the shot.

The pair's Gogglebox co-stars were quick to respond in the comments section.

"Leave it like that for filming," Stephen Webb suggested, while Tom Malone Jr joked: "It's a strong look."

Pete himself took to the comments section and was quick to rectify something else.

"I haven't got turbo nits it's from painting the living room," he explained.

Filming is currently underway for the next series of Gogglebox which is due to begin this month.