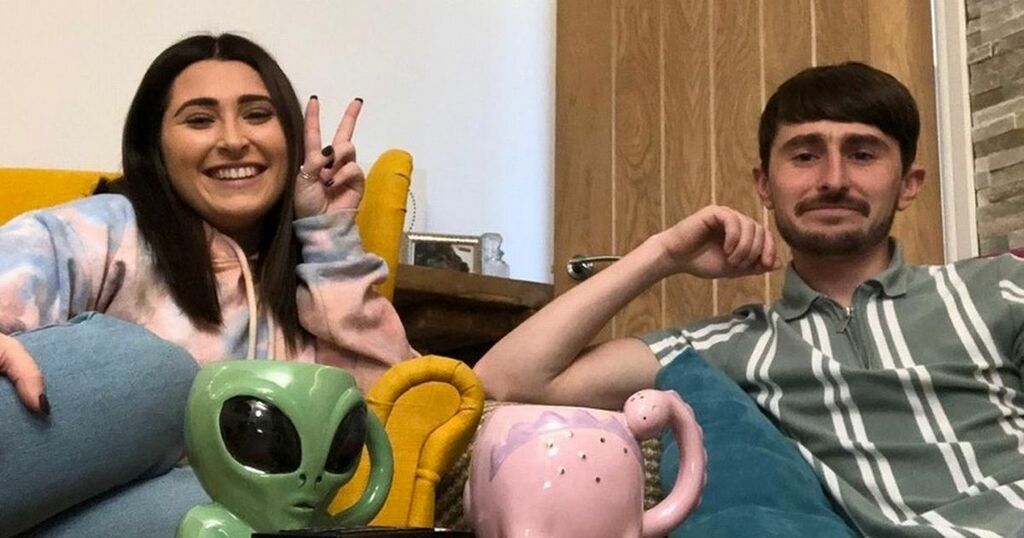 Gogglebox's Pete Sandiford has stunned fans with a bold new look ahead of the show's imminent return.

Deciding to spruce up his image Pete took to the trimmer to shave off his beard, however things didn't exactly go to plan.

Pete's sister and Gogglebox co-star Sophie shared a pic of her brother with only half of his beard shaved off.

In the photo Pete, wearing an orange polo shirt could be seen with only one half of his beard shaved.

Castmates and fans were left in hysterics by the post.

Brighton-based hairdresser Stephen Webb begged him: "Leave it like that for filming."

Gogglebox will be returning to our screens this September with a new series and it's been revealed Pete and Sophie are set to cash in on social media.

A lot of the TV show's stars have found fame through sitting on their sofas and reviewing the latest TV shows, which has led to them being paid for their social media posts.

LoanPig looked at the Gogglebox cast that will be filming for series 18 and worked out who is earning the most per Instagram post.

The top earner when it comes to Instagram posts is Sophie, who is earning on average £2,302 per post.

The 24-year-old has a grand total of 461k followers as she waxes lyrical with her brother in Blackpool who is a close second Instagram earner.

Pete is a big hit with the fans with 379k followers on Instagram.

The money will no doubt come in useful for the fan favourite, who is set to become a dad.

Pete is expecting a baby with fiancee Paige Yeomans and broke down during the show after watching documentary Baby Surgeons, about pioneering surgeons performing life-saving surgery on babies inside the womb.

Pete sobbed: "Oh bless her. Why am I getting upset, she's all right!"

Wiping away her own tears, Sophie said: "It's because you're going to be a bloody dad.

"And I'm crying because I'm going to be a bloody auntie. It's because it's so close to home."

One viewer tweeted: " # Gogglebox has had me in floods seeing @ Petesandiford so upset over the little baby. Pete, you’re gonna be a cracking dad."

Another wrote: "nah bc why am i crying at pete crying over the baby surgeons show bc he’s having a baby now #Gogglebox ".

Pete confirmed his happy baby news on Gogglebox in April, showing Sophie the baby scan on his phone.

He told her: "Here we go, look at this!" as he confessed he could not believe he was going to be a father.