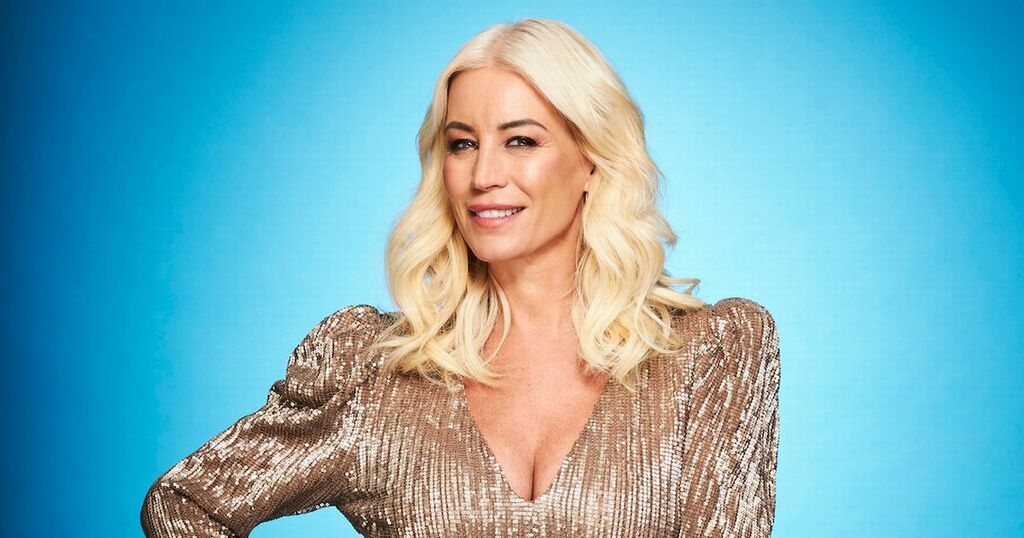 Celebrity Gogglebox star Denise van Outen has revealed that a famous footballer once sent her a love note.

The revelation comes after the TV star split from her fiance Eddie Boxshall who often appeared on Gogglebox alongside her.

The couple had been together since 2014 and continued the relationship for seven years - reports Birmingham Live.

While appearing on Steph's Packed Lunch, Denise said: "I did get a letter under the door years ago when I was doing a BBC show - a very, very famous footballer slipped a note under my dressing room door.

She added: "He was single at the time, which is unusual for a footballer. He had very nice writing. It was quite a long letter, but I was already seeing someone.

“I had to go on TV with him and it was really awkward. We were sitting there and he kept going to me..."

She recently spoke out on speculation of the relationship ending as she posted on her social media. She said: "Over the past couple of months, there has been much speculation regarding my relationship with Eddie.

"It saddens me to confirm that we are no longer a couple. I had to make the difficult decision not to continue in our relationship.

"I will always treasure the good times we spent together, and the memories made.

"We ask that you please respect our privacy at this time, especially for our children"

Steph's Packed Lunch continues to air on Channel 4 and also on the All 4 Hub.