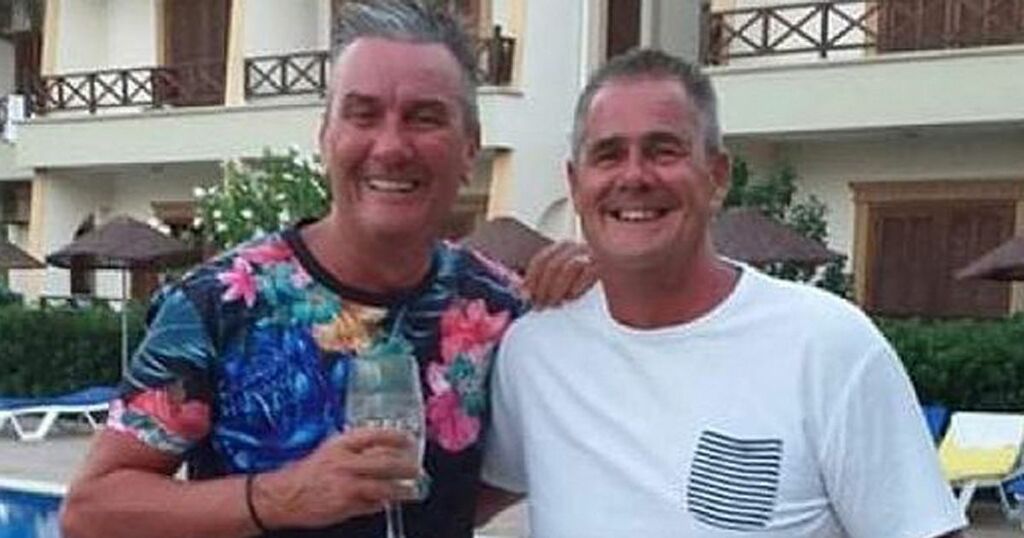 As the Channel 4 star celebrated turning 53, partner of 26 years Steve Mail took to social media to wish his boyfriend well on his special day.

Sharing a snap of himself and the Gogglebox star looked and tanned and happy beside a pool, Steve added a heartwarming caption to his Instagram post on Tuesday.

"A very happy 53rd birthday to my better half and my best friend in the world love you to the moon and back thank you for yet another amazing summer here in beautiful Cyprus," he wrote to his 3150 followers.

"I will miss you so much as you prepare to head back to Blighty for the next instalment of Gogglebox when you will finally reunite with your sidekick the adorable Jenny Newby," he continued.

He then added the hashtags #cyprus #summer2021 #gogglebox to his birthday tribute.

Fans and famous faces were quick to add their own birthday messages to the 53-year-old armchair critic.

One fan wrote: "Happy Birthday Lee , hope you had a fantastic day. We will see you soon on Gogglebox. Glad you both had a great time in Cyprus."

Another commented on how sun-kissed the smiling couple looked, commenting: "Look at your tans!! I’m so jealous"

The 18th season of Gogglebox is due to begin later this month and birthday-boy Lee will be returning to join pal Jenny Newby from their caravan in Hull.

The pair have become fan favourite's on the show thanks to their hilarious banter with one another as they play armchair TV critics.

Jenny also paid tribute to her friend and co-star as he celebrated his birthday earlier this week.

The TV star posted a throwback snap of herself looking on at Lee on a previous birthday they celebrated in the caravan together.

She captioned the shot: "Wishing this t**t a happy 53rd birthday. Have a wonderful last few days in Cyprus see you Friday for filming. love Jenny xx"

Fellow Gogglebox stars took to the comments to also send a message to Lee on his birthday.

Gogglebox returns to our TV screens on Friday night with a star-studded special.

Celebrity Gogglebox will see stars such as Tinie Tempah and Drag Race UK stars Tia Kofi and Tayce take to their sofa's as part of Channel 4's day of celebrating Black talent, Black to Front.