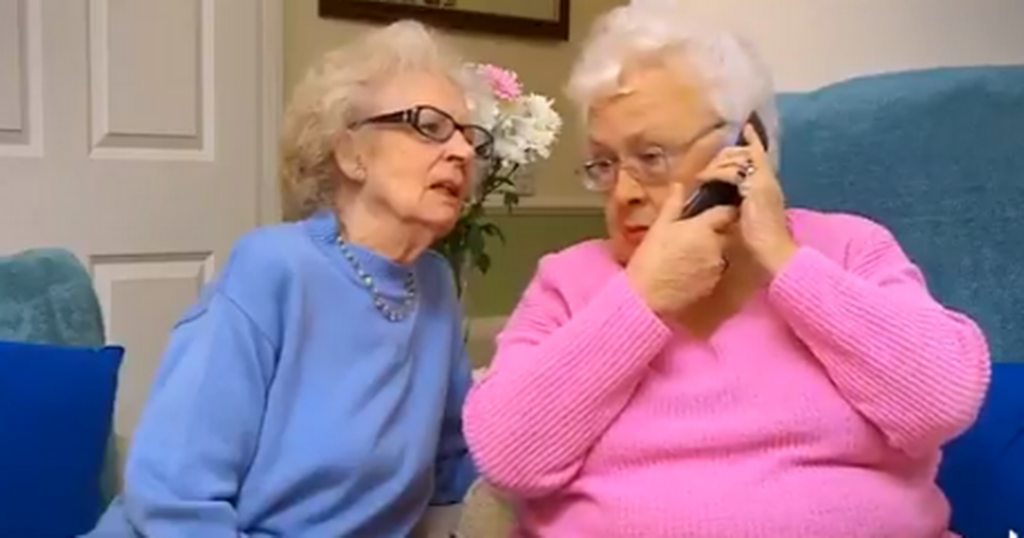 Gogglebox star Marina Wingrove has paid a tear-jerking tribute to her best friend Mary Cook ahead of the show's return on Friday.

Mary died in August after a short illness in hospital, aged 92, leaving the fans of the hit show devastated.

Having initially said she was 'too upset to talk', Marina issued a statement via the Gogglebox producers on Wednesday,

She said: "My dearest friend Mary, treasured memories will last forever. Our laughs and giggles and our ups and downs will forever be in my heart. Deepest sympathies to Mary’s family. Love Marina"

Mary and Marina met at a retirement village more than 10 years ago and had been friends ever since.

They joined Gogglebox in 2016 at the start of series eight and became instant fan favourites due to their brilliantly witty and often cheeky comments.

Fellow Gogglebox stars were among those paying tribute on social media, including Sophie Sandford and Ellie Warner

Meanwhile, producers confirmed to the Daily Star that the families of those who have passed away in recent times will not be returning in the new series.

In June, Pete McGarry died aged 71 and his widow Linda won’t be returning to the show without him.

In August, Andrew Michael passed away aged 61, so now his widow Carolyne and their children Alex and Louis won’t be back.

And Marina will also be absent from the show when it returns to the air on Friday.